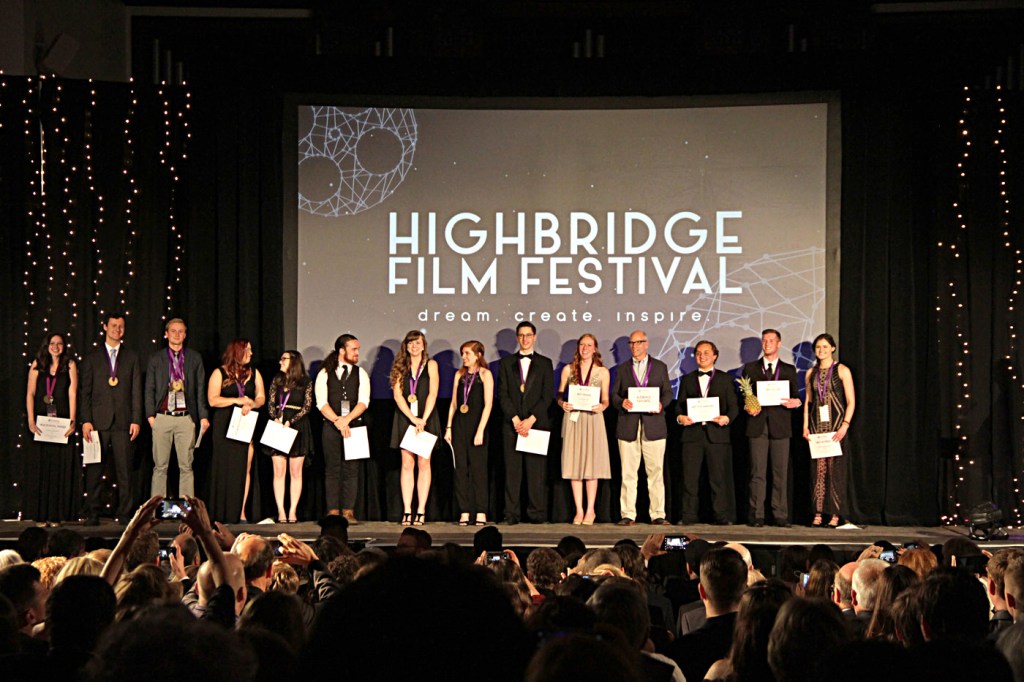 Over 1,500 people attended the festival, which featured 15 films from Asbury University students and two films from high school students planning to transfer to the college.

The festival — which was founded in 2005 by Asbury University’s Communication Arts Department faculty Jim Owens, Greg Bandy and Jeff Day — is designed to showcase student films.

Asbury’s special events class coordinates the event through advertising, directing, facilitating, and coming up with a theme. This year’s theme was “dream. create. inspire.”

• Best Cinematography in Narrative – Kelsey Bundy for “The Exchange Program”

“This is something that is truly remarkable in many respects — to find such an amazing gem here in Wilmore,” Bevin said. “This is something that you would be impressed to see on the campus of any university anywhere in America, and it is fun, it’s entertaining, it’s awesome, and the energy and passion here is contagious. It really is.”