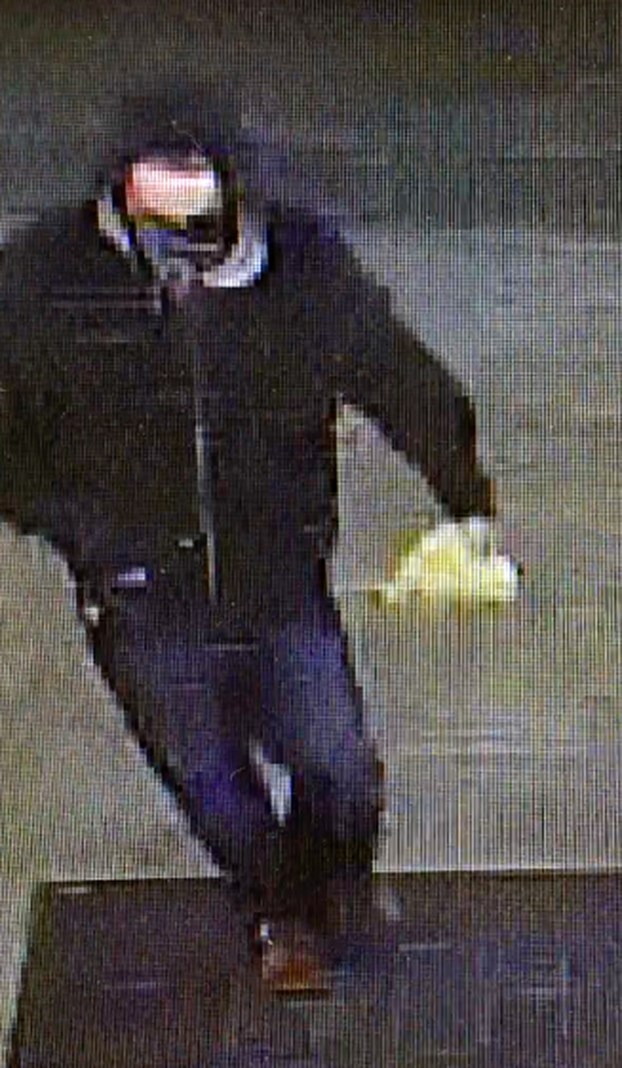 The Jessamine County Sheriff’s Office is searching for suspects in two robberies that occurred within 48 hours at the Circle... read more