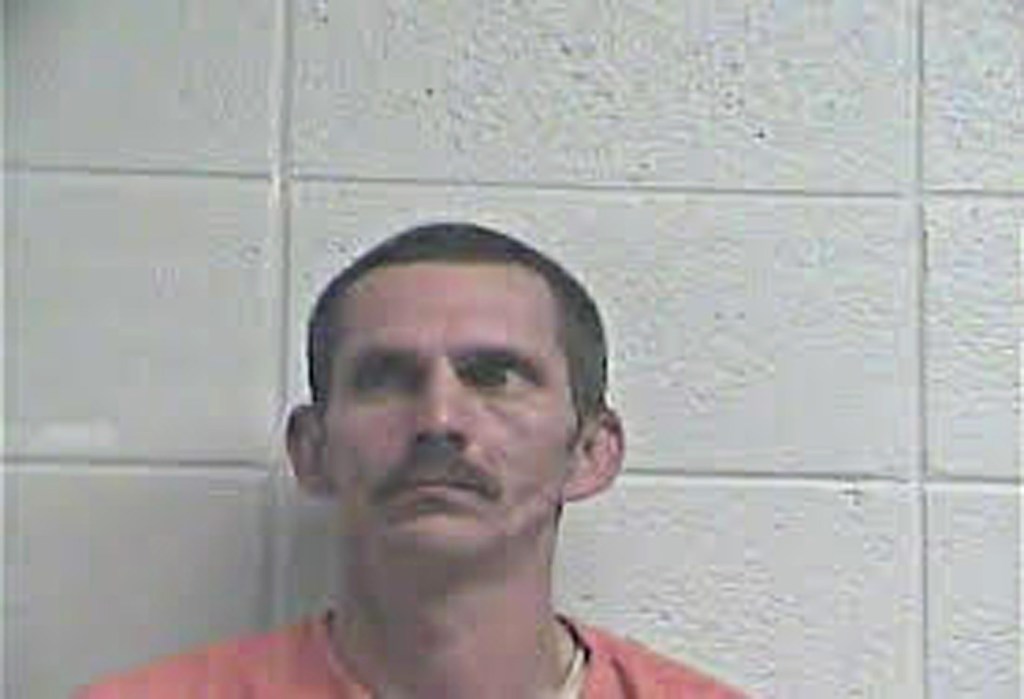 The Jessamine County Sheriff’s Office has charged Joseph A. Smith, 39, of Nicholasville in connection to burglaries of two unoccupied homes in the county.

According to Chief Deputy Allen Peel, Smith was arrested and charged with two counts of burglary in the third degree and two counts of receiving stolen property under $10,000. The charges pertain to the entering and removal of property from the unoccupied homes, which are located on Lock 8 Road and Gayhart Lane, respectively The incidents occurred between the dates of March 25 and April 12.

Smith is currently lodged in the Jessamine County Detention Center.