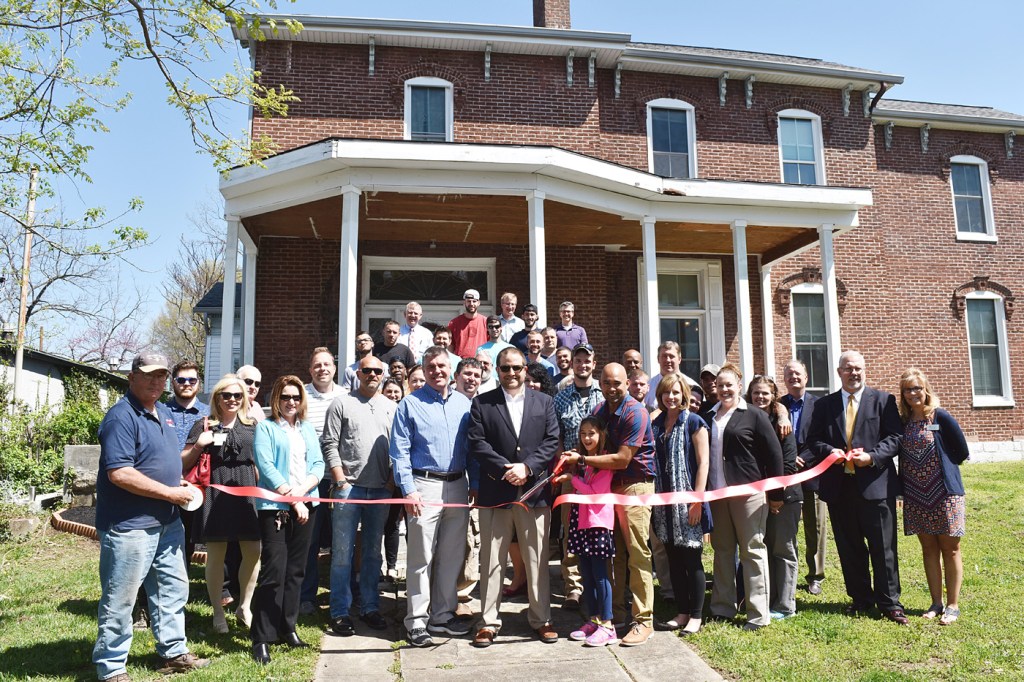 For Nicholasville rehab center Revive Life House, earlier this month marked the first anniversary of its service to the those in need in Jessamine County. For the operation’s founder and Chief Executive Officer Todd Johns, it was an affirmation of a dream he feels called on to pursue.

“God is really doing a great work in this community,” Johns said at the event. “We get to have our one small piece in that part, and we’re honored to do so.”

Johns said that Revive Ministries began in February of 2014 as a non-profit organization with a focus on Christian-based community development work. He said that the organization has a heart for four different things in the community, one of which is the Revive Life House.

“Sixteen years ago, God did an amazing work in my life,” Johns said. “Because of that, I’ve always carried the burden to one day do something like this. To give back and show others this real, tangible love through Christ and how God brought me out of addiction and gave me new life.”

Revive Life House became one of Revive Ministries’ four pillars on April 8, 2016, as a starting point for others with an addiction problem to get back on the right track. It features a ninety-day program featuring twelve staff members and two state accreditations, a behavioral health license and a license to operate an Alcohol or Drug Treatment Entity. Johns said that they are able to help those in the Medicaid system who need treatment, as well as work with the judicial system to offer assistance to those needing another chance. He said that their goal is always to take a holistic approach with the assistance that they offer.

“It’s amazing to see just how much God has done in such a short amount of time,” Johns said of the rehab facility’s first year.

Another pillar of Revive’s mission includes the youth who will be become the next generation of the city, and how they can have values and character instilled in them at an early age. The other pillars of the ministry include common grounds and benevolence to local communities and living out faith in the marketplace.

“I often say that Revive is an intermediary ministry where we are connecting resources to the needs and needs to the resources,” Johns said. “We love all people from all walks of life, and we believe that God is a god of impact and community, so we just want to live that out.”