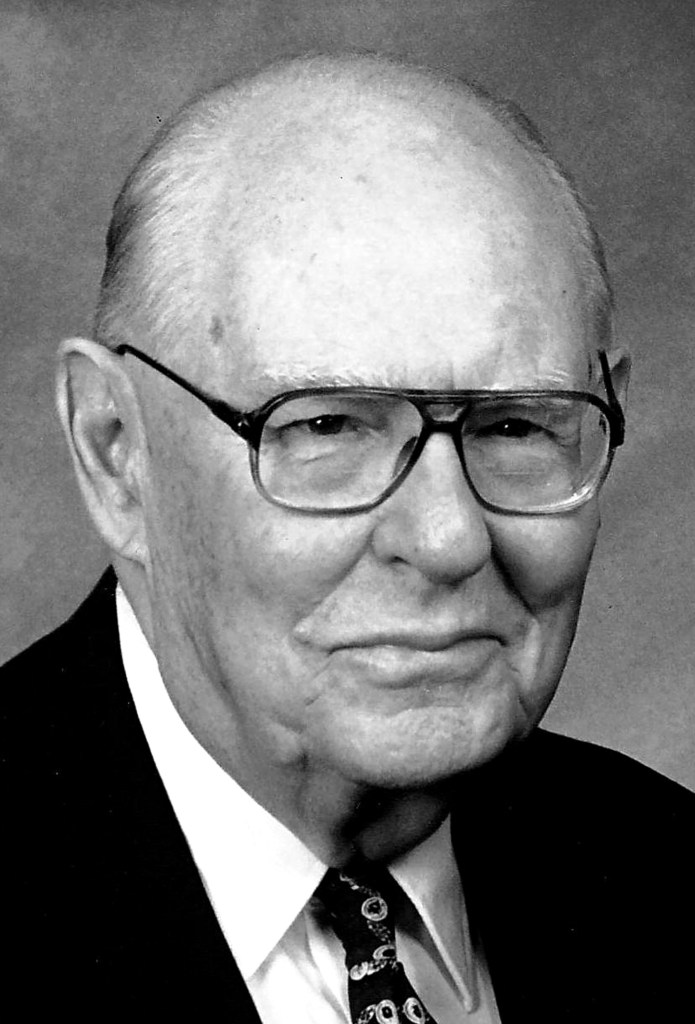 Dennis Franklin Kinlaw, 94, slipped into the presence of Jesus on Monday, April 10, 2017, at his home in Wilmore, Kentucky. He was born June 26, 1922, in Lumberton, NC to the late Wade and Sally Kinlaw. Dennis was a 1943 graduate of Asbury College where he met and married his beloved wife of 59 years, Elsie Blake Kinlaw, who precedes him in death in 2003. Dennis went on to graduate from Asbury Theological Seminary in 1946. He received an M.A (1963) and Ph.D. (1967) from Brandeis University. He served as the first pastor of Loudonville Community Church in Loudonville, NY from 1952 to 1963. In 1964 he returned to Asbury Theological Seminary as a professor of Old Testament history, theology, and languages. His love and passion for students and academics led him to accept an invitation to serve as president of Asbury College. He served from 1968 to 1981 and then from 1986 to 1991. In 1983 he founded the Francis Asbury Society in Wilmore, Kentucky. He also served as chairman of the board for OMS International for thirty years.

He is preceded in death by his four siblings, Wade Kinlaw, Lorraine Kinlaw Black, Fran Moore and Hazel Hanke. He is survived by his five children, Beth Coppedge (Al), Dennis Kinlaw Jr., Katy Key (Stan), Susie Masters (Rick), Sally Babcock (Bruce); sixteen grandchildren and 35 great grandchildren. Dennis gave his life to the proclamation of the Gospel around the world through preaching, teaching and writing. He was a lifelong learner, who sought after God all the days of his life. He will be remembered for his laughter, love of his Savior, his family and all things theological.

The visitation will be from 4 to 9 p.m. on Friday, April 14, 2017, in Hughes Auditorium at Asbury University. Funeral services will be held at 10 a.m. on Saturday, April 15, 2017, in Hughes Auditorium. Burial will follow in Wilmore Cemetery. Donations can be made to Asbury University or The Francis Asbury Society. Hager & Cundiff Funeral Home is honored to serve the Kinlaw family.