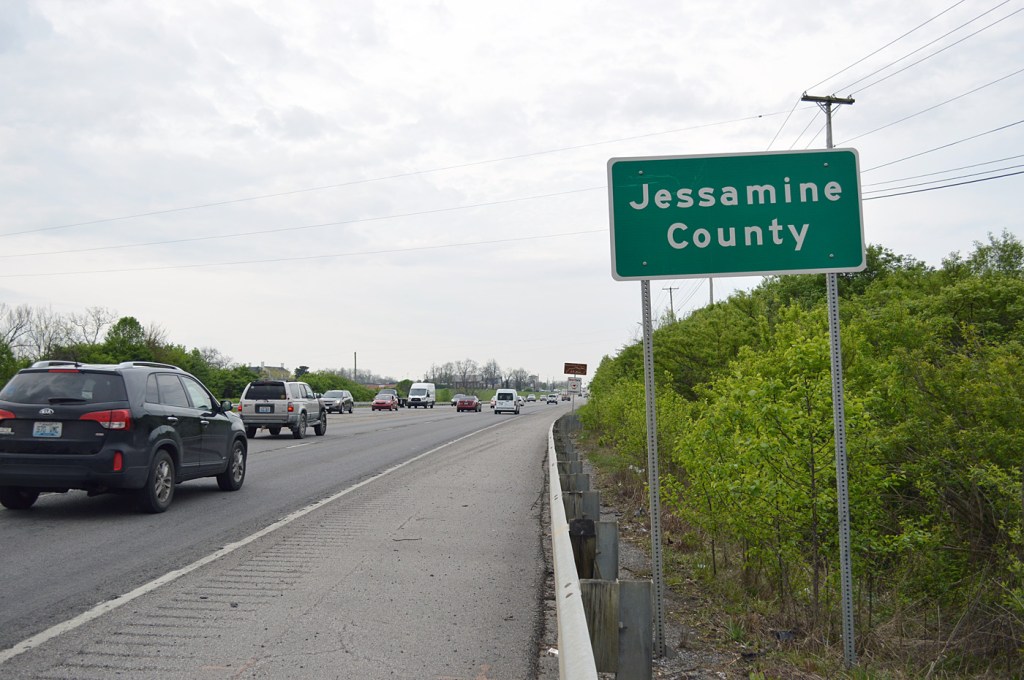 While the population in Jessamine County has risen by 7.8 percent overall since 2010, according to recently released population estimates from the U.S. Census Bureau, 2016 was the first time in six years that increase slowed down.

Each year, they utilize current data on births, deaths, and migration to calculate population change since the most recent decennial census, which was 2010. The next official census will be 2020.

Judge Executive David West attributes the slowing of growth to the slowed construction of new subdivisions.

“We just got filled up,” West said.

He said he believes the increase in the population will pick up again next year because of several new developments occurring within the City of Nicholasville, as well as in the county.

In turn, more people coming into Jessamine County will create more of a demand for services, and those services will lead to more businesses and jobs.

“The more people you have, the more services are required,” West said.

In addition, members of the Lexington-Bluegrass Association of REALTORS® (LBAR) reported this week that 129 residential real estate properties have been sold in Jessamine County for a total of $27,250,288 in the first quarter of 2017. Real estate sales continue to be a positive driving force in the county’s economy.