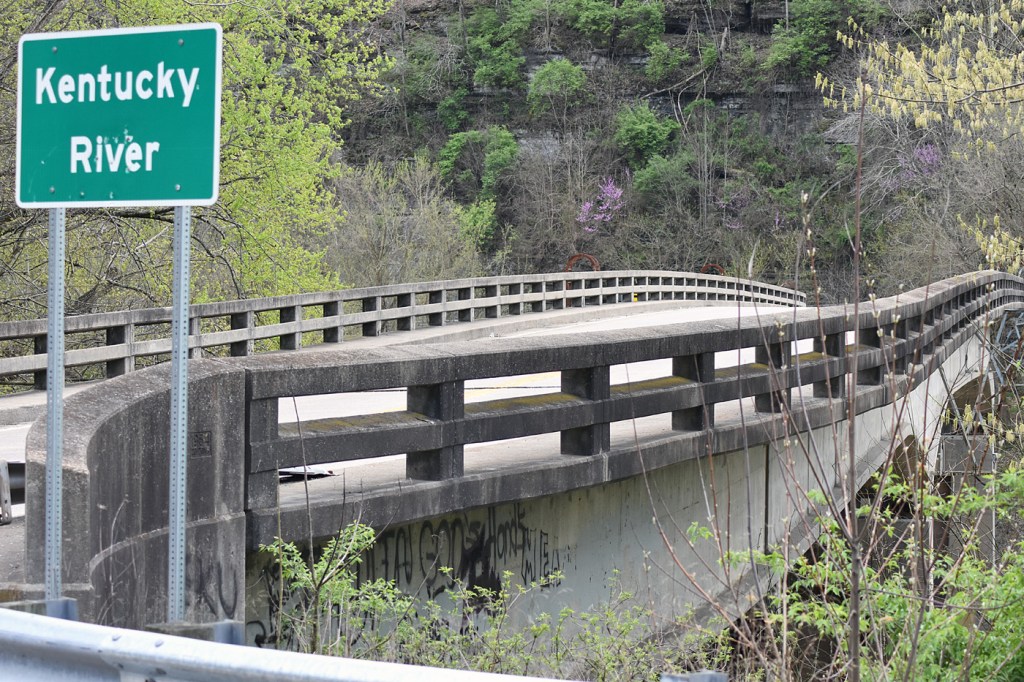 The Nicholasville Police are still investigating last week’s murder and suicide that claimed the lives of a Nicholasville woman and her son, and the likely connection between them.

Elizabeth Morgan, 62, was found dead by officers on March 28 in her home on Pin Oak Drive in Nicholasville. Reports state that there were no initial signs of foul play or crime at the scene. The body of her son, 31-year-old Lucas Greene, was found partially submerged in the Kentucky River near the Brooklyn Bridge the next day. Greene’s death was ruled a suicide by the State Medical Examiner’s Office.

Autopsy results on Morgan from the state medical examiner, however, suggested that she had sustained injuries to her neck that were consistent with being choked. The official cause of death is still under investigation by police, though involvement from Greene is strongly considered.

“We are fairly confident that Greene likely had something to do with or contributed to his mother’s death, but all the information is not in as of this time,” Officer Kevin Grimes said in an official statement to press. “At this time it is still inconclusive.”

According to police, evidence at Morgan’s home indicated that items missing included medication from inside a safe that had been compromised as well as Morgan’s vehicle. The vehicle was reported missing from her residence on the afternoon of her death, and it was discovered at approximately 8:30 p.m. Tuesday evening abandoned by the road near the county line off of US 68.

Authorities were searching the proximity based on a tip from Morgan’s former daughter-in-law, which indicated that Greene liked spending time in the area, frequently hiking near the river at the border of Jessamine and Mercer counties.

The search, which included assistance from the Lexington Police Department Aviation Unit, was paused Tuesday night at dark, but resumed the following day. Officers with the Nicholasville Police Department and deputies with the Jessamine County Sheriff’s Office eventually discovered the body, which was later identified as Lucas Greene around 11 a.m. on Wednesday.

Toxicology reports for both Morgan and Greene are still forthcoming.