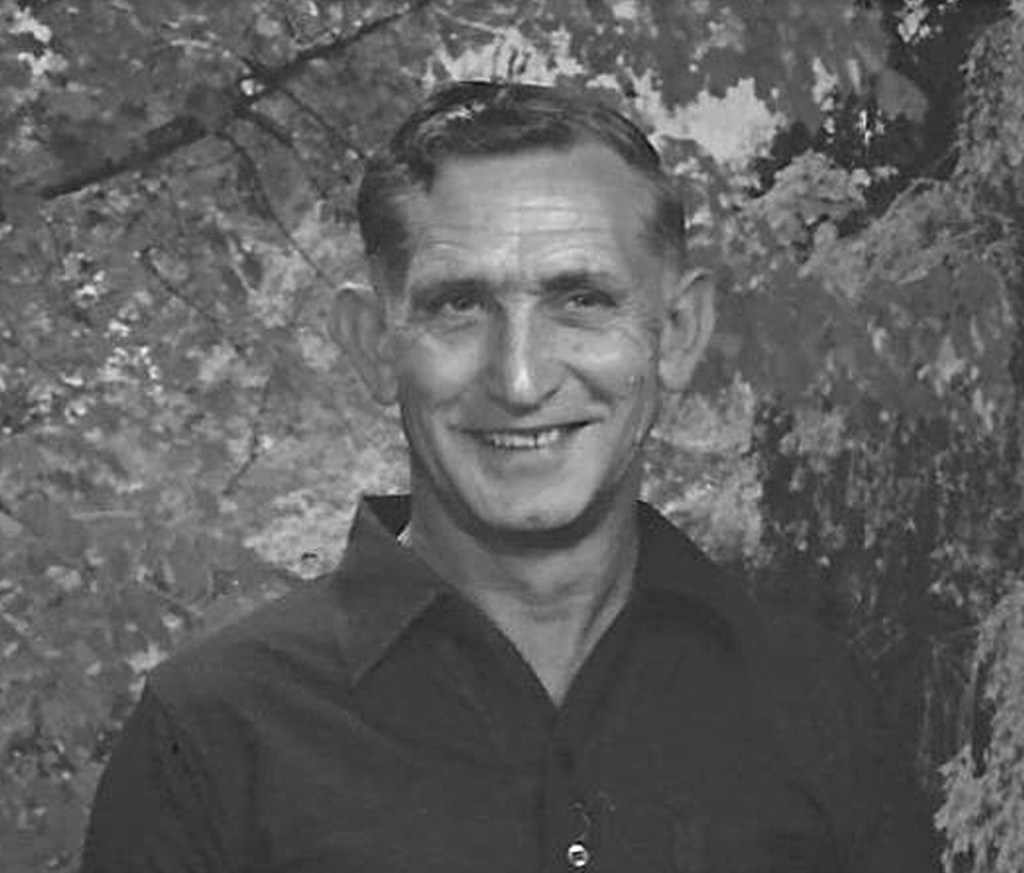 Delbert Lee Corman, 88, widower of Verna Louise Upton Corman, of Wilmore, Kentucky, passed away Saturday, April 1, 2017. He was born January 12, 1929, to the late John Wesley and Edna Mae Crank Corman. He later married the love of his life Verna Louise Upton Corman on February 20, 1948. Delbert was a hard worker who devoted 30 years of service to IBM. One job was not enough for him, while working for IBM he also served in Wilmore as an officer and dispatcher. Not ready to retire he worked for the Jessamine County Schools as a bus driver and then security at Keeneland. He was also a master at repairing lawn mowers. Later he would serve as the caregiver for his wife Louise who passed away in 2011. Family survivors are daughter Betty Jo Sherrow (Buddy); son Wesley Corman (Vicki); granddaughters Tracy Devney (John), Kimberly Corman, and Tiffany Johnson; four great-grandsons Coye and Mason Devney and Garrett and Alex Farris. He also leaves behind a special pet, a cat named Pepper. He was also preceded in death by his sister, Ruby Smith. Service was 11 a.m. on Tuesday at Betts & West Funeral Home with Bro. Jason Price officiating. Burial will follow in Blue Grass Memorial Gardens. The visitation will be Monday from 5 until 8 p.m. at the funeral home. Bearers will be Buddy Sherrow, John Devney, Coye Devney, Mason Devney, Bobby Perkins, and Kevin Wash. Honorary Bearers will be his granddaughters and great-grandsons Garrett and Alex. Delbert set the kind of example every father should set through his own compassion and willingness to give to others. Delbert was a man who very proudly answered to ‘daddy’ through several generations.