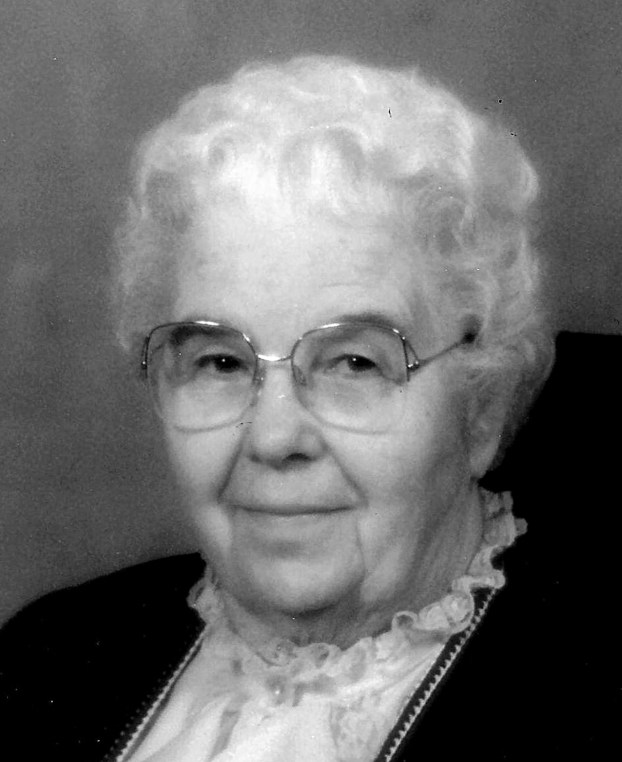 Katherine Bruner, 98, widow of John Henry Bruner, died Monday, March 27, 2017. Born in Garrard County, she was the daughter of the late Ray and Kate Canter Stipe. She was a member of the First Assembly of God Church. Survivors include son Jesse Bruner, NC; daughter Nancy Robinson, husband Danny; daughter-in-law Dora Bruner; five grandchildren and eight great-grandchildren. She was preceded in death by sons Johnny and Ronnie Bruner; a grandson, Ashley Dale Bruner; sisters Mary Lingle, Fannie Stipe, and Josephine; and a brother, Raymond Stipe. Her Remembrance Service will be held 11 a.m. on Thursday, March 30, at Hager & Cundiff Funeral Home. She will be laid to rest beside her husband in Maple Grove Cemetery following the service. Family members will honor her as pallbearers. The family received friends from 5 to 8 p.m. on Wednesday, March 29 at the funeral home.