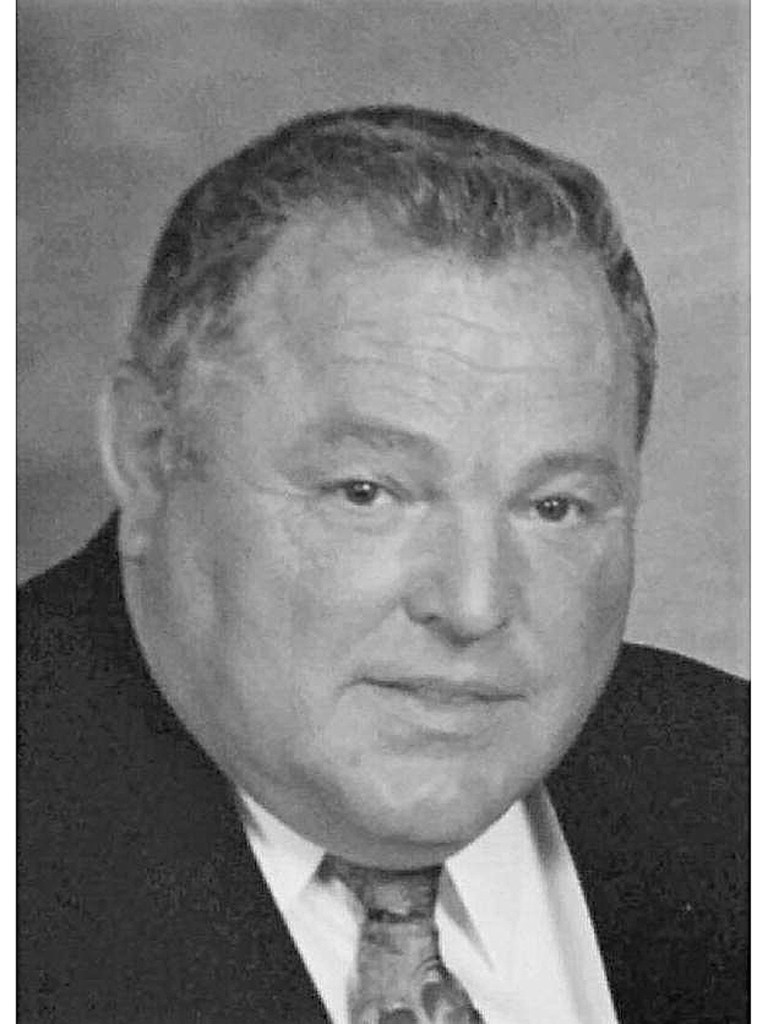 Charles Kenneth “Kenny” Williams, 72, loving husband of Karen Sue Williams for 45 years, left his earthly home on Friday, March 17. He was a life-long resident of Jessamine County, born Sept. 24, 1944, to Calvin Scott and Ivory Elizabeth Plyman Williams. Kenny was a builder who left a name in our community for being one of the finest. A man who loved his work, being a journeyman electrician, he prided himself as being a hands-on person. He was a member of the IBEW, and attended Southland Christian Church. Kenny also was very particular about his yard, and could be found mowing, mulching and planting flowers during spring, summer and fall. He was very protective of the rock fence that was on his property, and wanted it to remain standing. In addition to his wife Karen, he is survived by a sister, Brenda Brumfield, husband Charles W.; half-brothers Curtis Dale Williams, wife Penny and Calvin Samuel “Sammy” Williams; nephews, Charles E. “Bubba” Brumfield, Tim Brumfield, Matt and Shawn Williams; and special aunts Ruth Johns, husband Wayne and Mary Elizabeth Watkins, who raised Kenny like her son; as well as his very dear friends Benny, Jr. and Debbie Pivonka and Christopher and Rachel Pivonka. He was preceded in death by a half-brother David Wayne Williams. We would be remiss if we did not mention how much he loved his dog, Killer, who preceded him in death and his current dog, Honey, who will miss him. A Remembrance Service was held at 1 p.m. on Monday, March 20, at Hager & Cundiff Funeral Home. He was laid to rest in Maple Grove Cemetery following the service. Honoring Kenny as pallbearers were Allen Williams, Jason Williams, Charles E. “Bubba” Brumfield, Tim Brumfield, Charles Collins, and Chris Pivonka. Honorary pallbearers were John Harrod, Darrel Black, Larry Moore, and Gordon Hensley. His family greeted friends from 4 to 8 p.m. on Sunday, March 19 at the funeral home. Hager & Cundiff is honored to serve Kenny’s family.