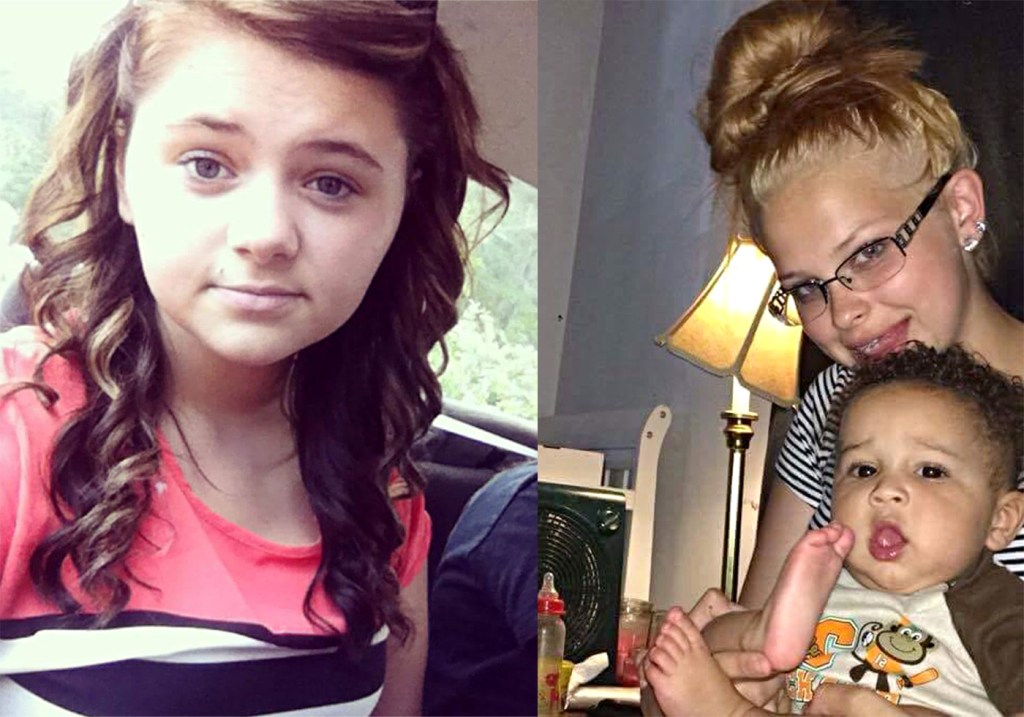 Anna McKenzy Childers, 17, her son Kaidin Laayah Childers, 14 months, and Chasity Nicole Schmiers, 16, — who is around 23 weeks pregnant — were last seen leaving All God’s Children in Nicholasville on Monday, March, 6.

The sheriff’s office issued a press release on Tuesday, March 14 asking anyone with information on the missing Juveniles to contact Chief Deputy Peel at 859-885-4139.

“We just want to locate them and know they’re ok,” Peel said. “We don’t suspect any foul play at this point.”