Past and present celebrated at FFA reception 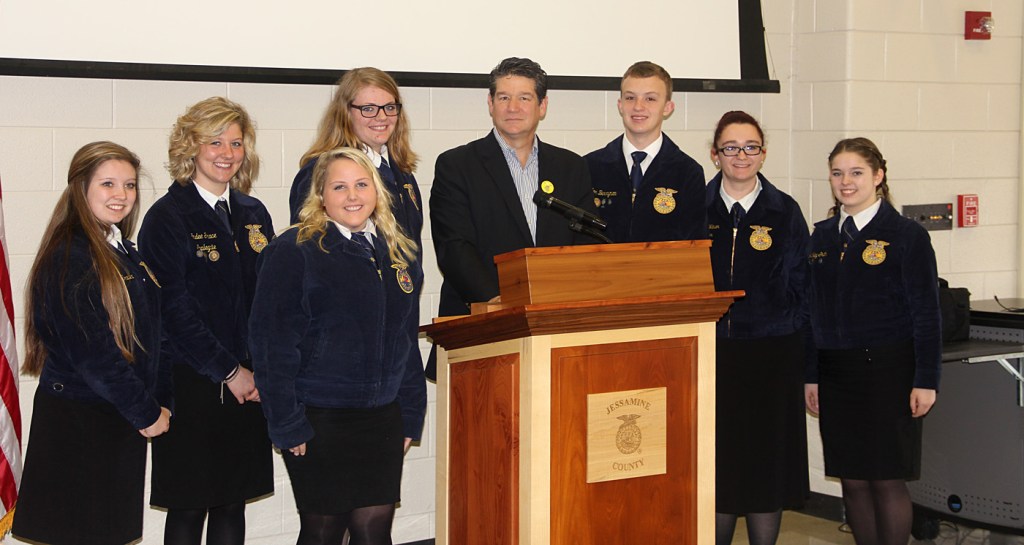 The past and the present was celebrated during the reception for the Jessamine County’s FFA week on Thursday.

Judge Executive David West signed an FFA Proclamation designating the week of February 18 through 25 as FFA Week in Jessamine County. FFA members held a formal luncheon to commemorate the event, as well as to thank and welcome many supporters of our FFA chapter. Some of the people that attended include Kentucky Representative Russ Meyer, District 1 Magistrate Justin Ray, District 3 Magistrate Terry Meckstroth, Sheriff Kevin Corman and Jailer Jon Sallee. 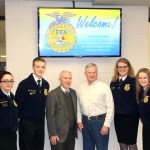 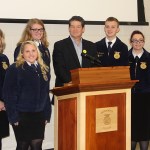 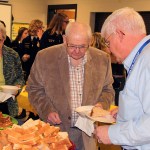 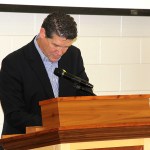