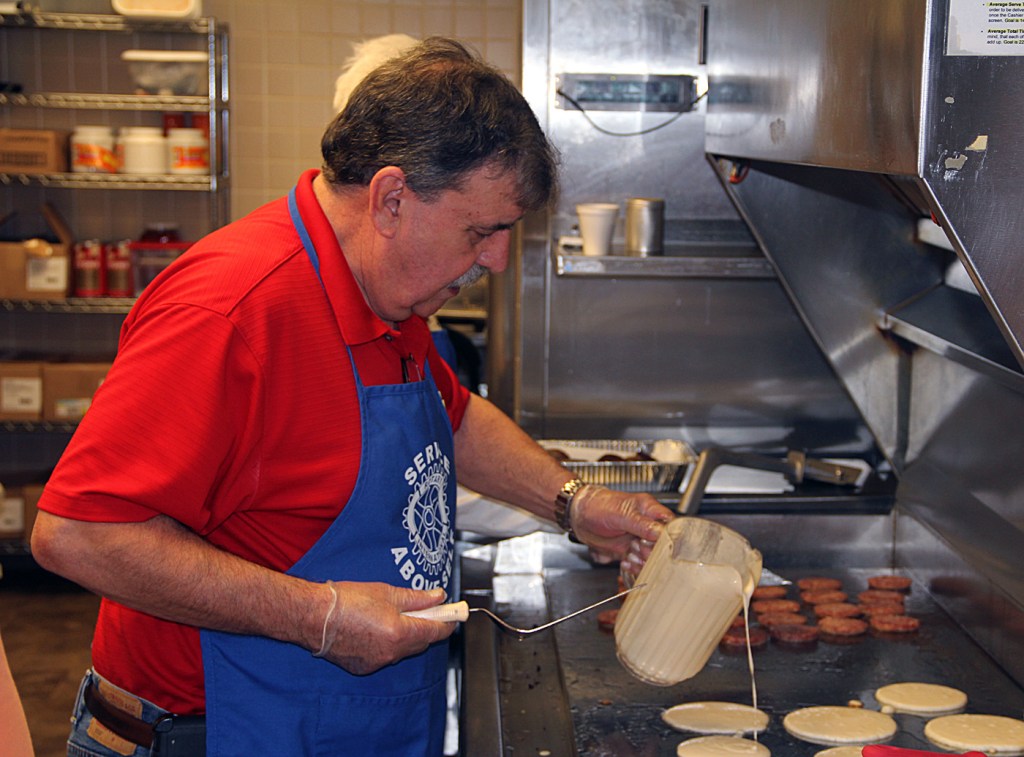 Over a dozen members of the Nicholasville Rotary Club cooked up and served pancakes and sausage patties Saturday morning at the club’s annual Pancake Fundraiser.

“It went fantastic,” Club President Mark Maloney said of the event. “We had a great turnout, we had great participation by club members and I could not be happier.”

The fundraiser—which has been held annually for nearly half a century—took place at Culver’s in Nicholasville, who allowed the event to be held inside the restaurant.

Along with a breakfast meal, those who attended were treated to an extended performance by local musical comedy duo The Moron Brothers.

Maloney said that the event yielded nearly $500 worth of receipts at the door, which along with just over $6,000 in contributions from sponsors and the earnings from the smaller pancake breakfast from last December, built up over $7,000 to provide scholarships for graduating seniors in Jessamine County.

The scholarship program is only open to graduating seniors from Jessamine County high schools. Interested seniors can inquire about an application at their guidance counselor’s office, or by contacting Cathy Lowe at Central Bank or another member of the Nicholasville club. Recipients are chosen based on a point system determined by community involvement and service, as well as academic performance.

The Nicholasville Rotary Club meets each Monday at noon on the second floor of the Central Bank building located at 301 N. Main St. in Nicholasville. 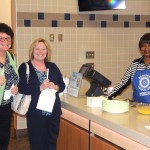 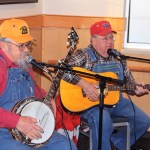 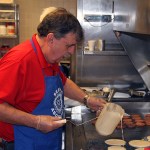 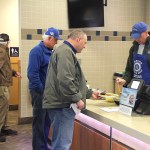