Fields retiring after over 30 years in education 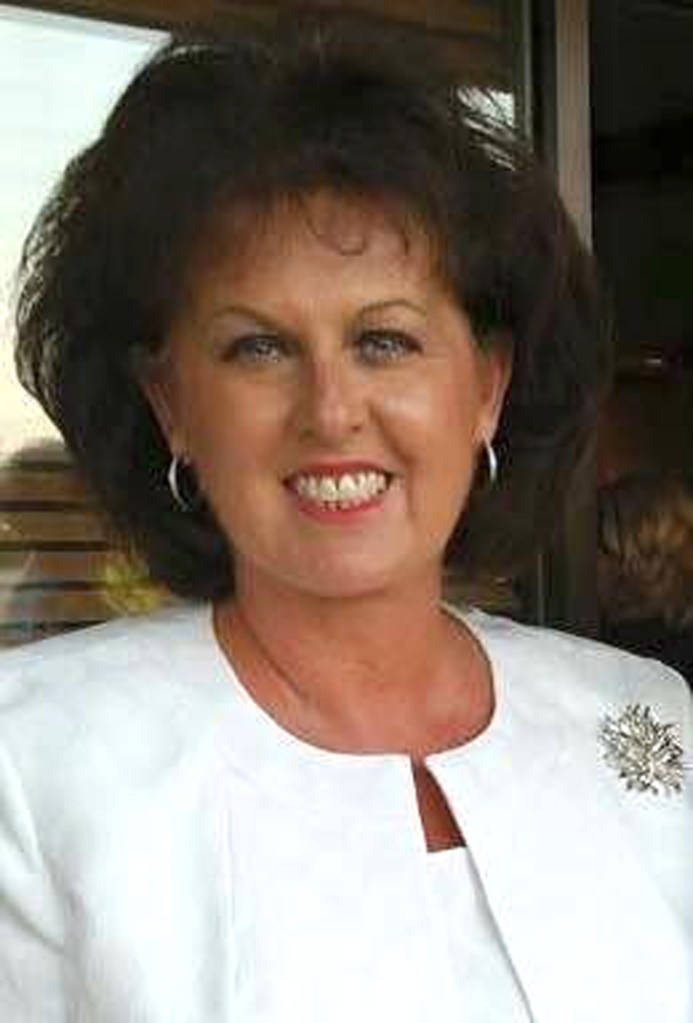 After almost 33 years in education, Kathy Fields made the announcement at the school board meeting on Monday, Feb. 27, that she will be retiring from Jessamine County Schools.

Fields began her educational career as a fifth-grade teacher at Corinth Elementary in Grant County. She then moved to Bath County to open a preschool, and she became director of special education. In 1995, she moved back home and became the principal of her former elementary school, Nicholasville Elementary. She served there for almost 13 years. She has since worked in the district office as director of curriculum and assistant superintendent and for the past four years the superintendent of Jessamine County Schools.

“I don’t know that there’s ever a good time to retire,” Fields said.

Over the past four years as superintendent, Fields has watched many of her hopes and goals come to life. She said when she looks back at the long-term goals for the district, and what she hoped to accomplish, she is satisfied.

Fields said she is most proud of the relationships that she has built with the students and staff in Jessamine County Schools. Before becoming a teacher, Fields said she thought about becoming a Foreign Missionary, but she found that teaching was her calling.

“My classroom, my school and ultimately, my district, very soon became my mission field,” she said.

She said she is also proud to see that her goal to break down some of the barriers between East and West have been achieved through strategic visioning. Another achievement Fields has also been a part of is making sure that graduating students are life-ready, from diploma to paycheck, through the many pathways that are now available at Jessamine County Schools, whether it be through a two or four-year college, certifications or straight into the workforce.

In the past four years, Fields has hired nine principals who she said offer incredible leadership.

Fields said her successor will continue to build upon that work.

One of the things Fields said she is looking forward to is sleeping completely through the night without her phone under her pillow.

“I’ve slept with my phone under my pillow for the last four years with the ringer up,” she said.

Fields and her husband have a cruise planned for Alaska not long after she retires and she said she also has plenty of things around the house she has been hoping to do.

In the fall, Fields was approached by the International Alliance of Invitational Education and asked if she would step in and act as executive director. Fields said after she stepped back and thought about it, it was a great opportunity for her and she realized she would be leaving the board in a really good place.

“It was a good time to transition into the next phase of my life,” Fields said.

The new position would allow her to work from home, which in turn would give her more time with her family and the soon to be the newest addition to it, her grandson, in August.

It would also allow her an opportunity to write and publish works that she has been wanting to do, including a children’s book.

Fields said she still intends to be an active member of the Jessamine County community and in her last four months as superintendent, she wishes to go to work, as usual, to ensure that she leaves with the district in a good place and a nice big bow on top of the 2016-2017 school year.

“What I don’t want to do is spend four months saying goodbye,” Fields said.

The board will now begin taking the next steps in searching for the next superintendent to fill the sparkling stiletto heels that Fields has left behind.