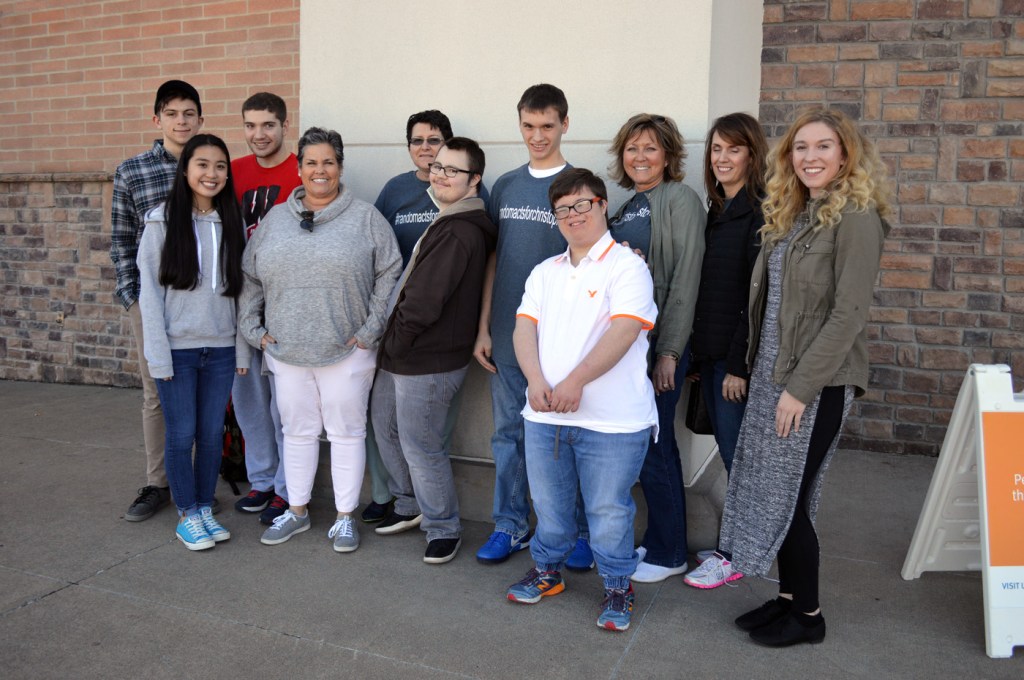 For an entire week, the students in Kathy Parrott’s special education class practiced handing out dollar bills, chocolates and smiles.

“They know were doing it to be nice,” Parrott said.

On Friday, Random Acts Of Kindness Day, Parrott and five of the seven total students in her class went to Kroger, PetSmart and Hobby Lobby to hand out dollar bills with a special message attached to them. Each note said “You are the recipient of a random act of kindness. Use this dollar if you need it, but if you don’t, add a dollar, find another person, and pass it on.”

Chandra Cash, who was given a dollar by student Austin Buncher, said she felt very blessed to be the recipient of such a kind act.

“I was impressed with this group of young people going around doing this,” Cash said. “I also enjoyed paying it forward to another lady a few minutes later.”

If the students didn’t encounter enough customers to give the dollar bills to, they would just hide them somewhere in the store.

A total of $25 each was handed out or hidden in each store.

Parrot said after the school day was over, she went back to the stores to do some shopping and all the hidden money had been shared.

“I think they loved it because when we got back to the school, they were asking when we are going to do it again,” Parrot said.

The note attached to the dollars ended with #randomactsforchristopher.

Merri Lynne Sterry tagged along with the group who was doing the random acts of kindness in honor of her son, Christopher Sterry, who died in a car accident in January 2015.

Students at West Jessamine High were not the only ones performing random acts of kindness.

West Jessamine Middle School gifted and talented students wrote 1,000 affirmations — or words of support —  to place on each student locker.

Each WJMS student in Heather Schuerman’s career options class shared a google doc business letter thanking someone in the school who has influenced them in a positive way.

Staff also printed up random acts of kindness ideas and hung them throughout the halls.

For every act of kindness completed in Christopher’s honor, students at WJMS placed a fabric scrap into a jar. Throughout the day the jars were emptied and used to make fabric wreaths.

Students from other schools have also been participating by performing kind acts such as buying someone else’s meal, donating food, treats and toys to the animal shelter, and giving out baked goods.

“We’ve been overwhelmed with all the random acts of kindness that have been performed throughout the schools,” Sterry said.

Amteck of Kentucky Inc. — an electrical contracting company —  performed their own act of kindness by sponsoring the $10 #randomactsforchristopher T-shirts being sold in the Jessamine Proud stores in East and West Jessamine High Schools.

The company is paying the cost of making the T-Shirts, so now 100 percent of the proceeds will go to charities in the county, Sterry said.

Random Acts for Christopher will continue until Feb. 24.

Those wishing to buy a shirt or learn more about Random Acts for Christopher can visit the Facebook page http://bit.ly/2krIZC1. 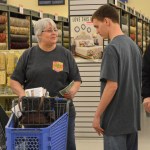 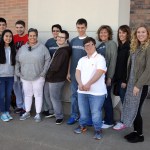 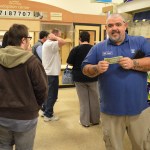 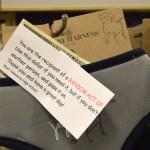 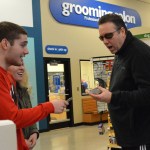 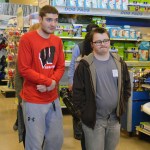 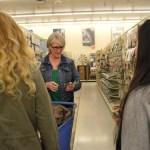 Nicholasville under a Boil Water Advisory