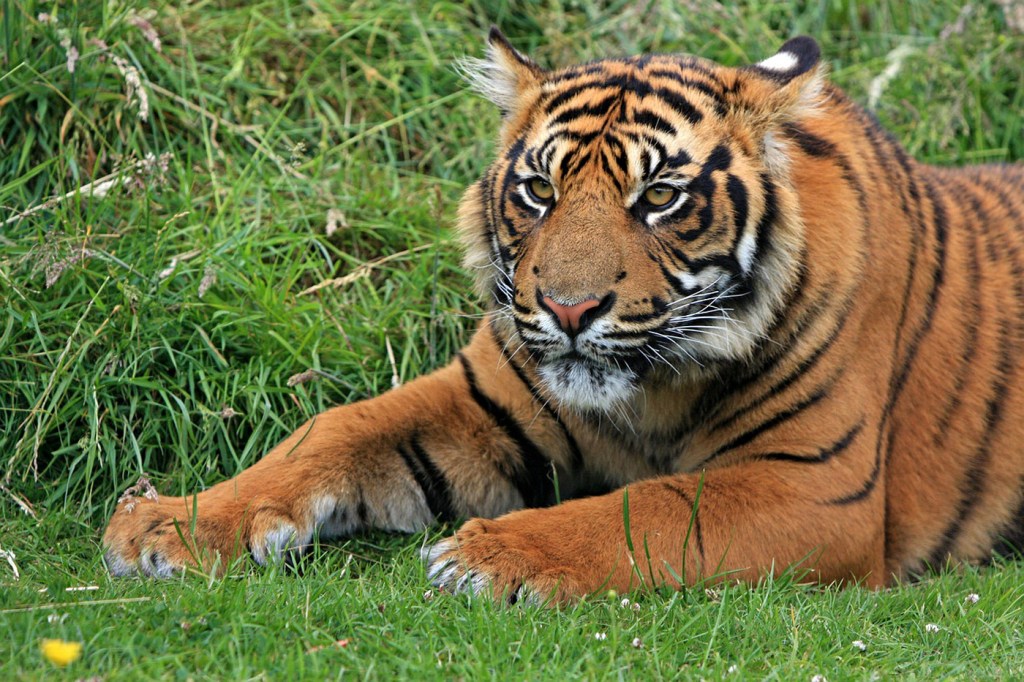 I try to be an open-minded individual. Years ago, I used to hate zoos. I thought they were awful because they kept animals in cages. As an animal lover, this was unacceptable to me. However, the more I learned about them and how they help take care of the animals, I changed my mind. I am now a big advocate for zoos, and I even worked in the education department at the Cincinnati Zoo for two summers.

I have not liked circuses for quite some time as well. But I have yet to discover any new information to change that opinion. That’s why the recent news about the Ringling Bros. and Barnum & Bailey Circus ending their shows did not make me sad. In fact, I was actually kind of happy. Exotic animals like tigers and elephants will now be more respected and used less for entertainment.

If you go to the Ringling Bros. website at ringling.com, there is a slideshow of exciting circus photos. One of the photos in the slideshow is of a man kissing a tiger. Another is seven big cats — tigers and lions — standing on their hind legs like dogs. These photos and others like them on their website drive me insane. It just shows how this organization has no respect for these wild animals. They are treating these wild animals like pets, which they are most definitely not.

Zoos also used to be around purely for entertainment. But they have changed and evolved to become hubs of education and research facilities that teach people about the plights of wild animals. If the circus followed suit, and instead of kissing tigers educated people about the plight of wild tigers, it might a be different situation.

However, even then, the way animals in circuses live would still be a huge problem. Many of the wild animals that circuses employ would naturally have large habitats and would not do much traveling outside of that habitat. In circuses, these animals are packed in and out of small enclosures and trucked around the country. That’s not an appropriate habitat for these wild animals.

This isn’t to say that the circus is all bad. I watched some of the videos from the circus and the acrobats are amazing. I would definitely go to a circus where there were funny clowns, acrobats, motorcycle stunts and guys being shot out of cannons. I just cannot support an industry that doesn’t respect animals like they should.

I’m also not singling out the Ringling Bros. I disagree with any animal show that shows you animals doing tricks instead of educating you about them.

It’s also important to note that not all zoos are created equal. Some places call themselves “zoos” that do not have animals’ best interest at heart.

A good way to make sure that you are patronizing a place that is reputable is to see if they are accredited by the Association of Zoos & Aquariums. Establishments that are accredited have met the AZA’s standards, which are numerous but include providing proper nutrition, habitats, enrichment (things for animals to do), facilities and staff.

If you visit the AZA website www.aza.org, you’ll see a stark contrast with the Ringling Bros. website. There is a slideshow of animals, but there are no people touching them. On the AZA homepage, it says “We envision a world where all people respect, value and conserve wildlife and wild places.” This is my vision, too.

At the circus, animals are not respected and people are not being educated about conservation. The animals are used for entertainment.

Some people say the end of Ringling Bros. is an end of an era. I think they may be right — it’s hopefully the end of an era where we as a society believe animals are only around for our entertainment. 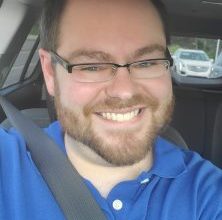