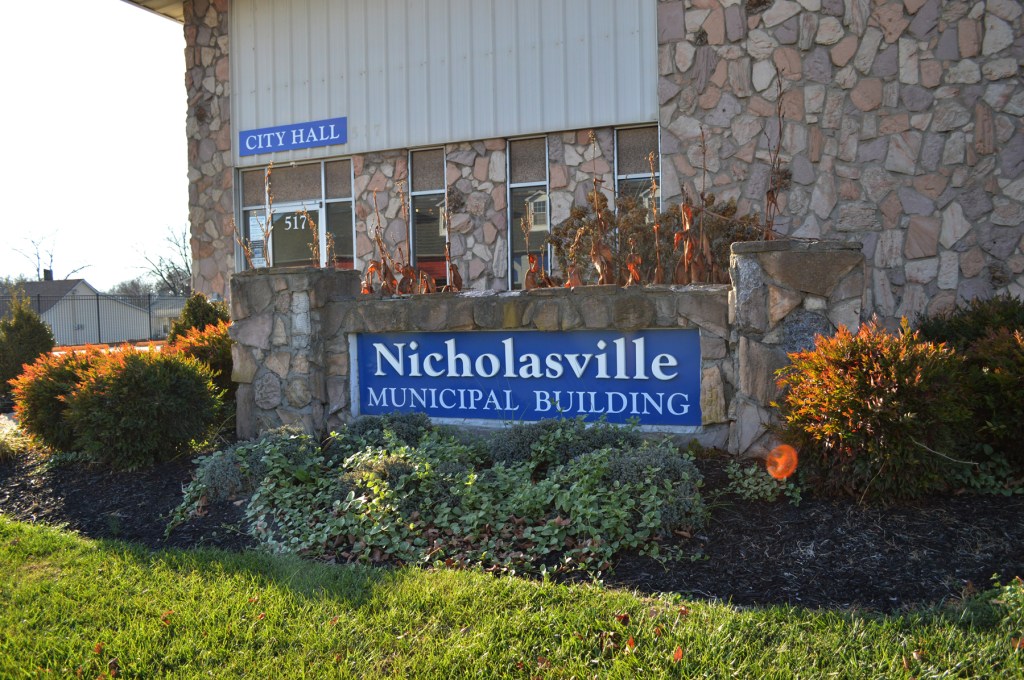 Monday night, the Nicholasville City Council made a decision to bolster communication between the city and the residents who live here. The reason for this decision will likely affect many in the city as it pertains to the city of Nicholasville opting out of participating in the upcoming countywide Spring Cleanup in March.

“The city pays around $13,000 in overtime just for the countywide cleanup,” said City Commissioner Patty Teater.

The decision not to participate in the countywide cleanup prompted the council to authorize the mayor to sign a service contract with Reach Alert Notification Service.

“Reach Alert is a service that will cost nothing to Nicholasville residents,” Teater said.

However, if approximately 12,000 residents of Nicholasville signed up for it, it will cost the city $6,000, she said.

“This will all go out of the general fund,” Nicholasville City Clerk Roberta Warren said.

The alert system will notify those who signup for it on various occurrences in the city, including the City Council’s decision on the countywide Spring Cleanup.

The Nicholasville City Council decided to get on-board with the alert service because they had no way other than mail to communicate their decision.

Teater said the alert system will also be used to inform residents on certain streets or in certain sections of the county, of a street closing or of an emergency.

“If electric was being shut off on one street, we would have to go door-to-door and let people know,” Teater said. “Now, everyone at the same time and on one street can know that their electric will be shut down for maintenance or whatever the reason.”

The city will not be signing residents up for the service. Anyone interested will have to opt-in themselves.

“If they have trouble, they can call the company, and they can sign them up,” Teater said. “Especially for people who do not have the internet.”

There are three ways the service can communicate to citizens — text message, voice call or email.

“Wilmore already uses this service,” Teater, who brought the service to the attention of the City Council, said. “The city will not be making money off of this. We are actually spending money.”

Teater attended a Kentucky League of Cities conference, where Reach Alert had a vendor booth set-up.

“I thought this would be a good way to reach our citizens,” she said. “We are now a large enough city. We need something like this.”

The letter also states that anyone in Nicholasville who still has items they wish to discard will be able to take them to the Jessamine County Road Department located at the City/County Park on 402 Park Drive in Nicholasville, free of charge from March 25 to April 1 from 7:30 a.m to 7 p.m.

The Reach Alert System is now available for citizens. To sign up go to https://app.reachalert.com/create-account or call 877-307-9313.