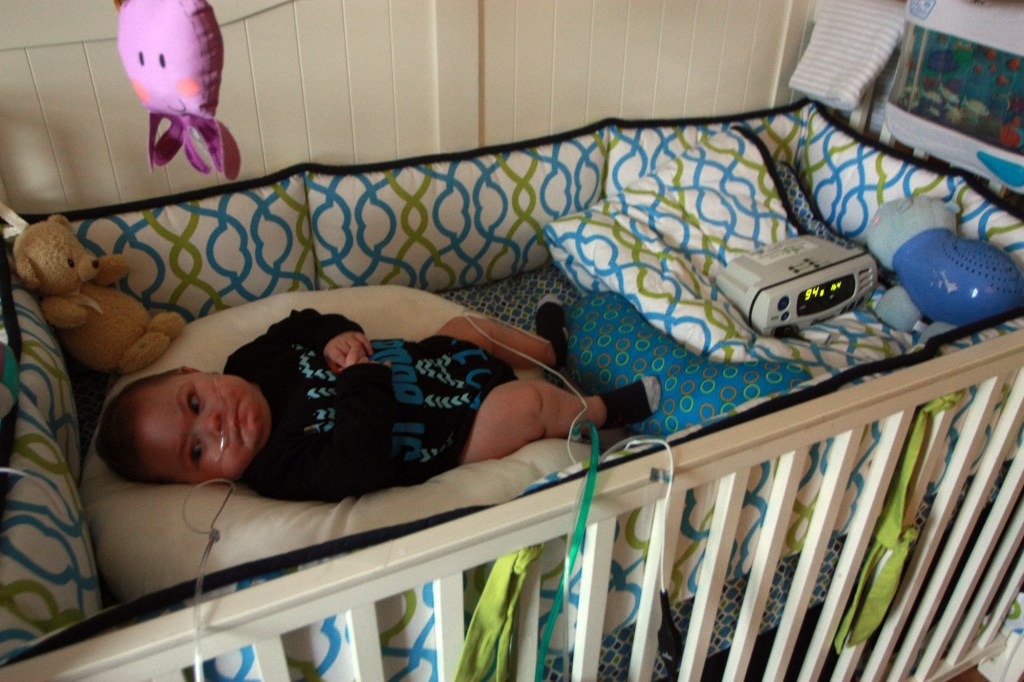 After spending the first 338 days of his life in the hospital, an 11-month-old laid eyes on his home in Nicholasville for the first time on Friday, Feb. 10.

Liam was expected to enter the world on June 5 of last year. Instead, he was born on March 9, almost 3 months early and around the size of a soda can.

At only 27-weeks-old, Liam faced his first challenge in life in the form of intrauterine growth restriction, a condition in which a baby doesn’t grow to normal weight during pregnancy because of placenta abnormalities. 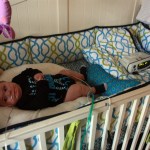 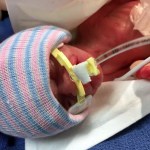 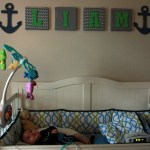 Liam was intended to be released from the Neo-Natal Intensive Care Unit at Kentucky Children’s Hospital much earlier than last week.

The family, originally from Barberville in Knox County moved to Nicholasville in July 2016 when Liam was expected to be released from the hospital. But before his release date, Liam caught the Rhino Virus — the common cold.

“To us, it’s just a regular cold. But to a preemie it’s life-threatening,” Nottingham said.

At one point, when Liam was around 6-months-old, his parents had to make funeral arrangements because of all of the setbacks Liam was facing at UK.

“When he caught the cold, it caused his lungs to collapse,” Nottingham said. “And that’s when we almost lost him.”

Liam was expected to be discharged a second time after his recovery, but more challenges arose that prevented the preemie from going home.

But, his mother said she never lost hope.

Though the young family is excited to have Liam home, they said they are also a bit nervous. There are several different aspects that come with taking care of Liam.

Because he was on a ventilator for the first 77 days of his life, Liam has lung disease.

“He will probably not have a healthy set of lungs until he is 2-years-old and he still has a lot of specialists,” Nottingham said.

Liam also has a Gastrostomy Tube, a tube inserted through the abdomen that delivers nutrition directly to the stomach.

With all of the specialists and medications, Nottingham said the family has been put under some financial stress.

“Just one of Liam’s medicines cost $300 a month,” she said. “He has insurance, but it’s not the best. It wouldn’t even cover glasses.”

A Go-Fund-Me page has been set up to help the family. Those interested in donating can visit https://www.gofundme.com/2zmsqh6k

After spending almost all of his first holidays in the hospital, on March 9, Liam will get to celebrate his first birthday at home with his mother, father and big sister, who is 2-years-old.

In September, Liam — one of the smallest babies ever born at UK Hospital — will get to take on the big role as a big brother.