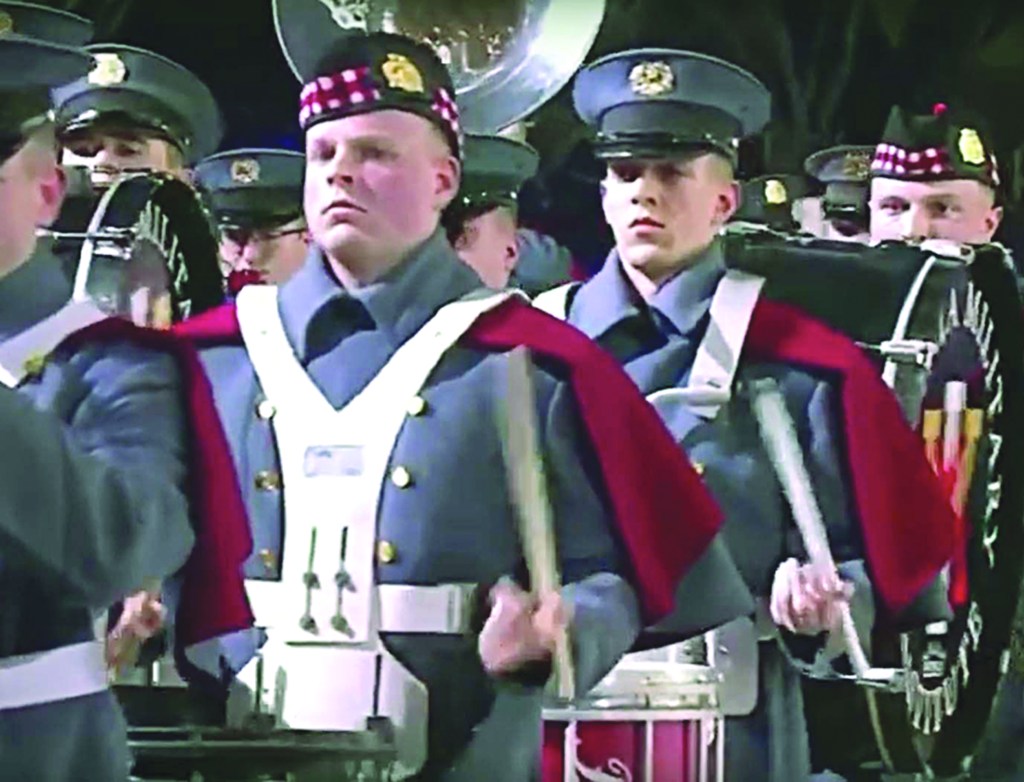 A West Jessamine graduate marched in the Inaugural Parade this past month.

On Friday, Jan. 20, Levi Ulrich, a 2016 graduate of West Jessamine High School, marched in the Inaugural Parade for the 45th President of the United States, Donald J. Trump.

Currently, Levi is a freshman and a Cadet at the Virginia Military Institute. He was awarded a music scholarship by the VMI Director of Music, and now he marches snare drum in the Corps Regimental Band.

Christian Ulrich, Levi’s father, said the corps trained every day for a week leading up to the parade.

Levi was very proud to represent Jessamine County at such a historic event, and being in the Inaugural Parade will be a lifelong memory, Christian said.

Levi participated in the WJHS Marching Band for six years in percussion. His parents are Christian and Karen Ulrich of Wilmore.