From West hallways to fashion runway 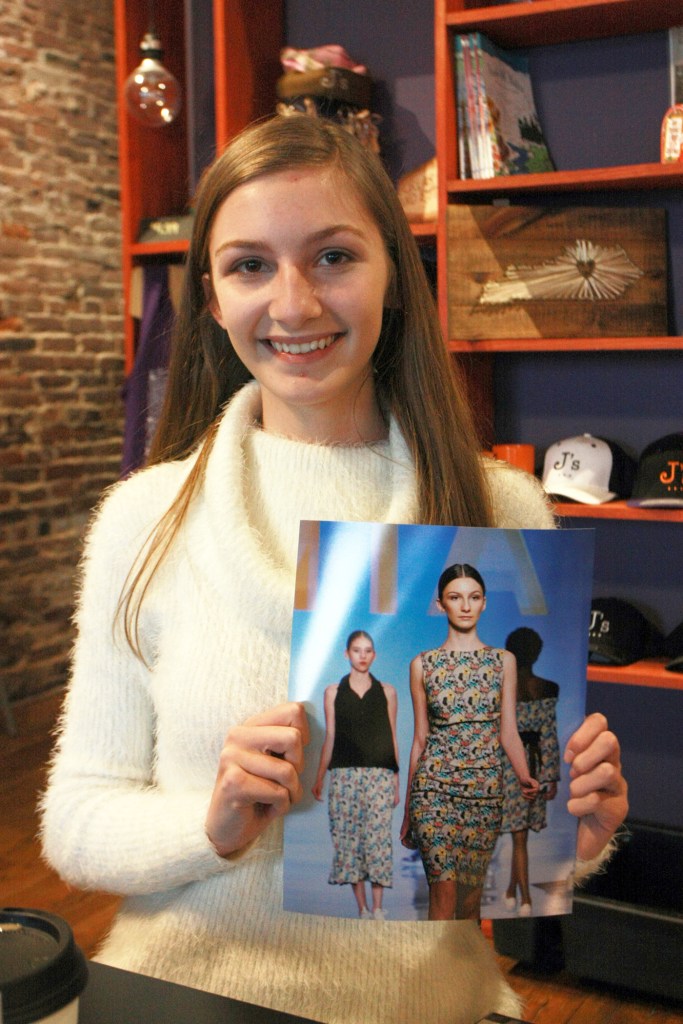 While some students at West Jessamine High School sing in the choir, cheer on the sidelines of games or create beautiful artwork during after school activities, one student enjoys taking a stroll down the runway.

“My cousin is a model, and at her graduation party last year, she told me I should really think about contacting the talent agency in Lexington,” Meredith Tate Fugate said. “I always wanted to model, so I just went for it.”

A month before her 16th birthday, this past Wednesday, Fugate walked in a Nicole Miller Fashion show during the International Model & Talent Association in Los Angeles. She was named the 4th-runner up Junior Model of the Year.

“She won honorable mentions in every competition she competed in,” Janie Olmstead, owner of Images Model & Talent Agency of Lexington said.

The IMTA was Fugate’s first competition.

“She trained for six months with Images Model & Talent Agency in Lexington before going to L.A. to compete,” Fugate’s mother, Mitizi Fugate, said. “So this is all pretty new to her.”

While in L.A. at the IMTA, Fugate auditioned with 500 others to be a part of the designer fashion show for Nicole Miller.

“I made lots of new friends,” Fugate said. “Even one from Australia.”

Mitizi said since her daughter’s return, all she talks about is wanting to go back to L.A. 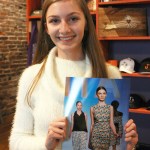 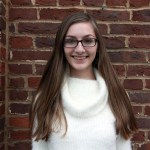 “I’ve tried to be supportive of her and this is her thing,” Mitizi said. “Moms at IMTA were hovering over their children, but I just went to the side and sat. You have to let your child make their own decisions and just be supportive.”

Fugate said she wants to eventually move to New York City or L.A. to model for a living. But for now, she will continue to walk the hallways of West Jessamine High.

“She has the opportunity to become part of a national agency,” Olmstead said. “And that’s what she wants to do is be a top model. She makes really good grades in school and is extremely focused on achieving this goal.”

Fugate was contacted Tuesday by the University of Cincinnati to be a model for their senior design class, which could eventually lead to her working in a fashion show for them.

Fugate said even though she has faced negative feedback about models and negativity about herself, she still wants to succeed in this industry.

“I was a shy person, but you have to put yourself out there,” Fugate said. “People will tell you what you have to change, and it’s not them being negative, it’s supportive criticism.”