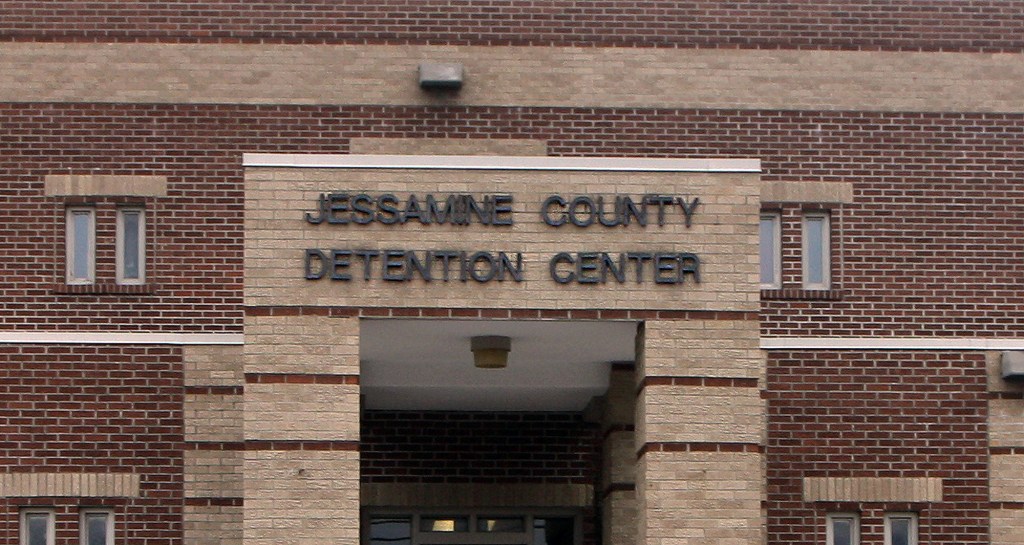 The second reading of the ordinance was approved on Tuesday for the bond  — a debt investment in which an investor loans money to an entity — that will provide funding for the expansion of the Jessamine County Detention Center and project needs including architecture design and site work.

The current overcrowding of the jail has local officials pushing for the expansion, which will provide more room for inmates.

“We are at 172 percent occupancy,” John Sallee, Jessamine County Jailer, said in an interview with the Jessamine Journal in August 2016. “We are probably one of the high five facilities in overpopulation.”

The ordinance states that, The Detention Center Bond, a general obligation bond, will not exceed $21 million for the jail expansion.

“This gives us the capability to bond up to that amount,” Sallee said. “We are looking at the project costing around $15 million instead of $21 million. The amount of $21 million is just so we have the capacity — if need be.”

Judge Executive David West said in a Rotary Club Meeting in November 2016, that the biggest thing for the county is the $15 million decision of whether or not to build onto the jail.

The county is currently paying around $80,00 a year for other counties to house inmates while the expansion is not taking place.” West said in November.

The next step for the bond is to go through the Department of Local Government, Gillard B. Johnson III, of Bowling & Johnson PLLC, said during the fiscal court meeting.