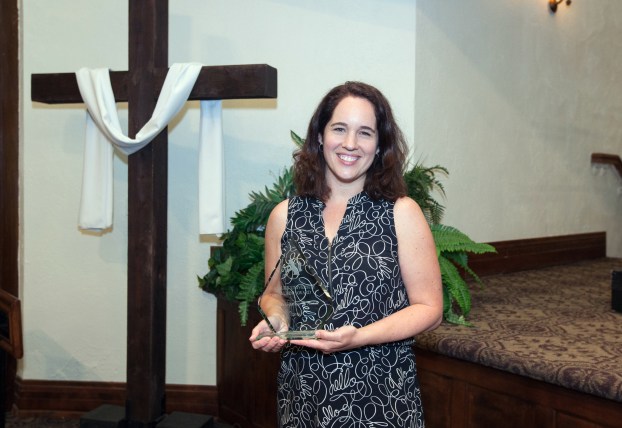 An Asbury Alumna is the screenwriter for a movie currently showing in theaters.

Andrea Nasfell currently lives in L.A. She is the writer of the new faith-based comedy “The Resurrection of Gavin Stone,” that came out on Jan. 20.

“It’s an inspirational ‘fish out of water’ story,” Nasfell said. “It’s about a washed-up former child celebrity who has to do community service at a mega-church.”

Nasfell — who graduated in 1995 — said she was a media communication major at Asbury and ended up in film school after that.

“After film school I just kept writing, and I would show anyone who would read my scripts,” Nasfell said. “I ended up working with producer David White, who produced ‘God’s Not Dead,” and I kept writing because these producers kept hiring me back.”

The majority of Nasfell’s movies are faith-based, and one of her most popular ones, she said, is a theatrical release, “Mom’s Night Out” (2014).

Nasfell has written over 25 movies, but only eight of them have been produced.

She is currently working on a Christmas movie for MarVista and Paulist Productions.

She said while she enjoys writing, there are a lot of obstacles in the movie business.

“It takes a long time to get projects going, and the business is constantly changing,”  Nasfell said.

“There isnt always a clear career path forward, you just find your next opportunity however you can.”

Audiences, and the way people are being entertained has also changed. She said fewer and fewer people are attending the movies in today’s society.

“We have to figure out how to adjust to changes in the way stories are told through new media,” Nasfell said. “And sometimes that means abandoning projects or going in new directions with them.”

Even with the obstacles faced, Nasfell still looks backs on her roots and where they have gotten her.

“My professors at Asbury really helped me focus on screenwriting with independent studies,” Nasfell said. “They are constantly trying to find opportunities to help students.”

The Asbury Alumna said she believes that even though Asbury is a small program, the college helps to ensure students get on the right track.

“Dr. Jim Owens and other professors saw where my interest was and helped me customize my classes to help me pursue what I really wanted to do,” Nasfell said. “They saw me as an individual and found ways to make sure I could pursue my goals.”

“It’s a can-do kind of attitude in the programs, and I think that is so valuable,” Nasfell said. 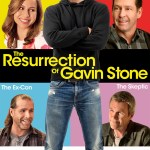 A class project for three Asbury students has brewed into a full-blown business. Though Hunter Hebenstreit, Austin Blevins and Timothy... read more