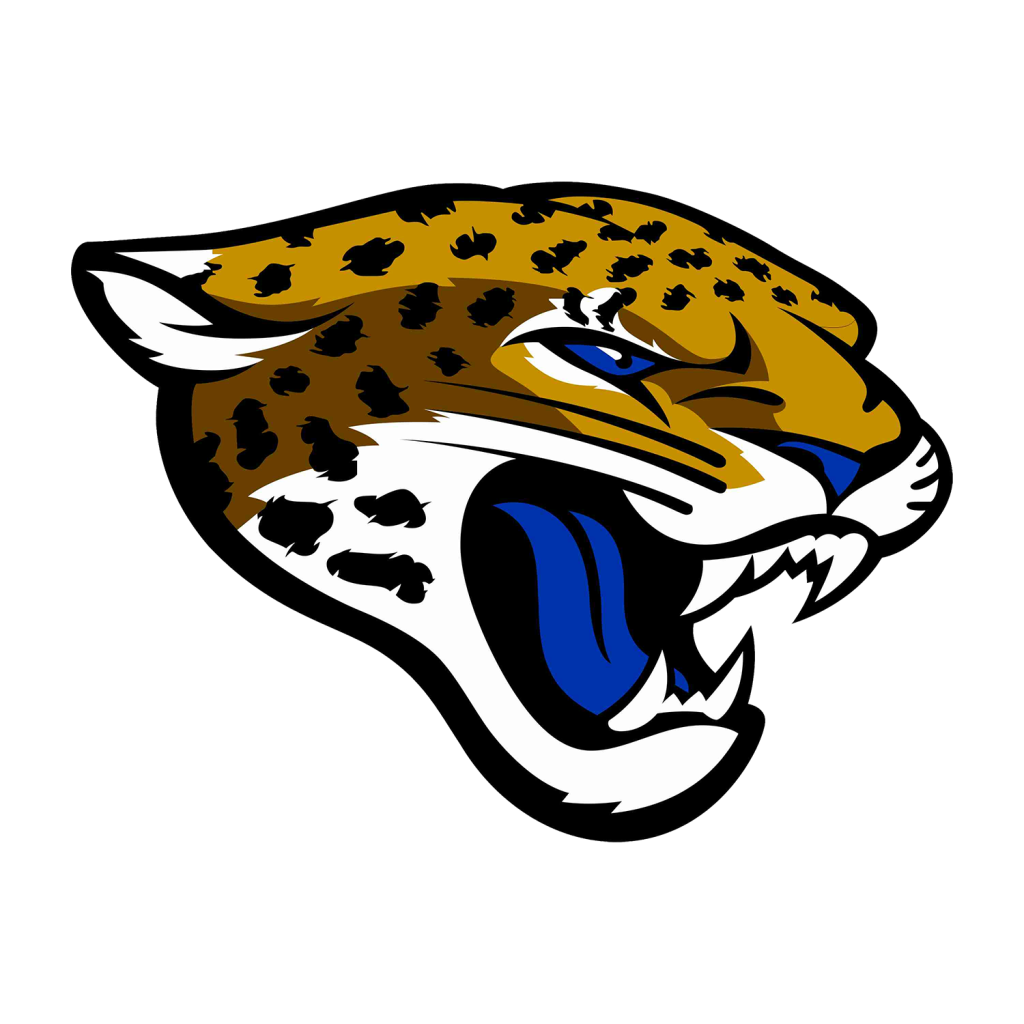 With less than a month to go before post-season play begins, the East Jessamine High School boys’ basketball Jaguars appear to be heating up at just the right time.

In arguably its best offensive performance of the season, East Jessamine was successful on 50 percent of its shots from the field and 60 percent from 3-point range while leading from start to finish in an 80-72 win over McCreary Central as part of the Remy Grace Classic on Saturday.

The Jaguars’ 80-point offensive output was the best in nearly two months for the team, which has topped 70 just once since the Christmas break. The victory also extended the Jaguars’ win streak to a season-best three games.

“We played really well tonight. We played more as a team and looking for each other,” East Jessamine coach Chris O’Bryan said. “I really think all the guys stepped up tonight and contributed and that’s what it takes to beat a good team like McCreary Central.”

The win was a nice change of pace for the Jaguars, who have watched comfortable leads slip away nearly all season and end in defeat. But against McCreary, East Jessamine was sharp down the stretch in holding off a late rally by the visitors.

East Jessamine drew first blood when Jacob Bradshaw hit a 3-pointer from the corner in the opening seconds. The junior sharpshooter then hit a running jumper in the paint to put his team up 5-0.

McCreary Central continued to have no answer for Bradshaw, who scored eight straight points, including a pair of 3s, in a span of 80 seconds to give the Jaguars a double digit lead, 15-5, with just over three minutes left in the first quarter.

East Jessamine stretched its lead to 13 on a shot by Tyler Pitney in the closing seconds and continued to hold a demanding advantage, 19-8, after one.

Sophomore Yallen Wood carried the load for East Jessamine early in the second period with a pair of baskets. He scored six points in the quarter, while Bradshaw chipped in seven, to help the Jaguars take a 37-30 lead into the locker room at the half.

McCreary came out in the second half with a new plan and cut the host team’s lead to two on multiple occasions. But East Jessamine never relinquished its hold on the lead and clung to a 54-52 advantage heading into the final frame.

East Jessamine began the fourth quarter on a 5-0 run to push its advantage to seven and extended the advantage to as many as 13 and were never seriously threatened the rest of the way.

Bradshaw led the way offensively for the winners with a game-high 23 points, which included 20 in the first half. He was good on 6-of-11 shots from behind the arch, and 7-of-8 from the charity stripe. He also pulled down four rebounds.

“Jacob Bradshaw had a tremendous game overall, especially in the first half,” said O’Bryan. “He really got us going early.”

DeAnte Sanon was strong on both ends of the floor and ended the game with an impressive double-double of 11 points and 12 rebounds. He connected on 5-of-8 shot attempts for the Jaguars.

“Slim did an excellent job on the boards throughout the entire game. He was active on the glass and did everything he needed to,” commented O’Bryan.

Drew Cook, one of the team’s biggest offensive threats, finished with 17 points despite having trouble getting his shots to fall. He hit just 5-of-14 attempts. But his presence on the floor was felt in other ways.

“Drew didn’t have his best shooting game, but he picked it up elsewhere. He had six rebounds and six assists at halftime. So he contributed in other ways,” said O’Bryan.

Yallen Woods gave East Jessamine four players in double figures with 11 points on 5-of-11 shooting from the floor. Christian Goen added seven points to the winners’ total, followed by Will O’Bryan with five, Tyler Pitney four, and Zach Coleman two.