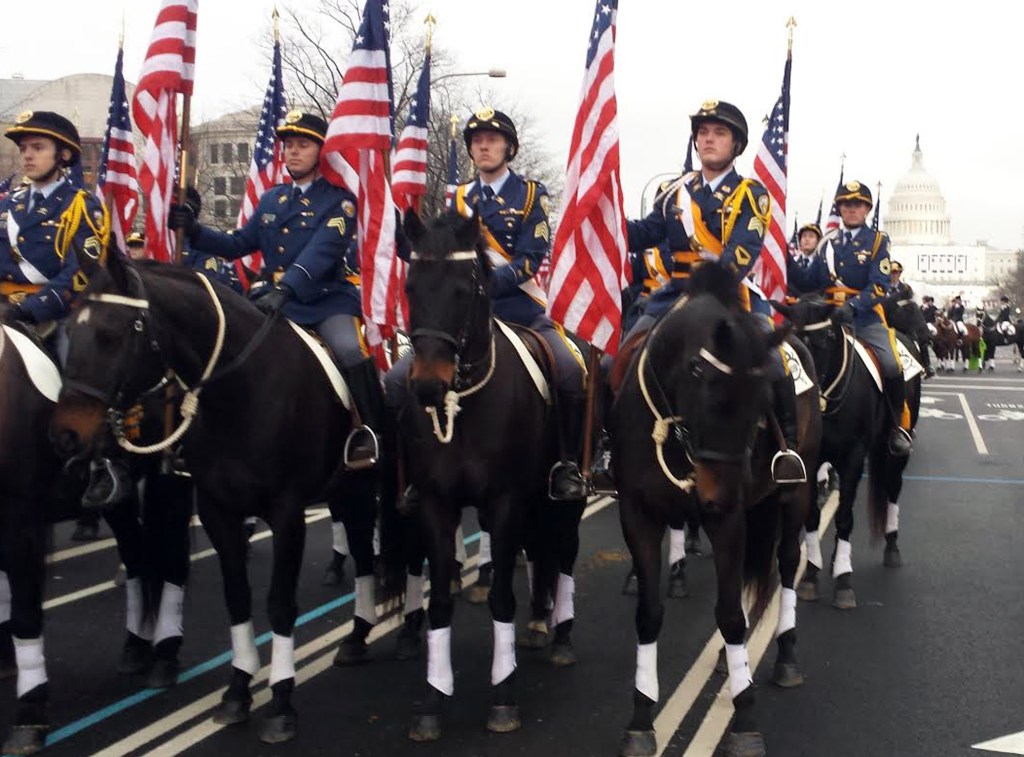 Though millions tuned in to watch President-Elect Donald Trump become the 45th President of the United States of America on Friday, many locals anticipated the Inaugural Parade, where a familiar horse would make an appearance.

Bojangles began his life in Canada as Gallant Victor. He was purchased by Asbury University for their Service Mount Training Program in Wilmore. Bojangles trained for several years at Asbury before he was purchased by Culver Military Academy in Nov. 2015, Asbury Equine Director, Harold Rainwater said.

Asbury’s Service Mount Training Program has trained horses for service work since 2001, according to a press release from Asbury University.

“It’s an incredible opportunity for Asbury Equine Studies students to earn training experience, and judging by the results, it’s a great opportunity for the horses too,” the press release said.

The Thoroughbred Percheron Cross — a draft breed — was in the front row of the inauguration parade, closest to President Trump, said Mark Waller, Culver Academy director of horsemanship instruction. Culver Academy, Home of the Black Horse Troop, also had 79 other horses in the parade.

“It’s a high honor,” Rainwater said. “He (Bojangles) had the opportunity to be one of the lead horses in the parade. It’s usually a horse that is more advanced, the others pretty much follow.”

Culver Academy — a Military Prep School — is very structured in horses, and they participate in various parades and events, Rainwater said.

“They have participated in events like the Rose Bowl Parade, and this is their 17th time being at an inauguration,” Rainwater said. “Having 80 horses in a parade is a big undertaking.”

“For Culver to march in the inauguration parade it’s pretty significant,” Rainwater said. “And they have went 17 times.” 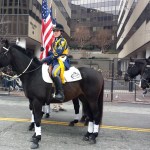