Letter from the editor | Working at an award-winning newspaper 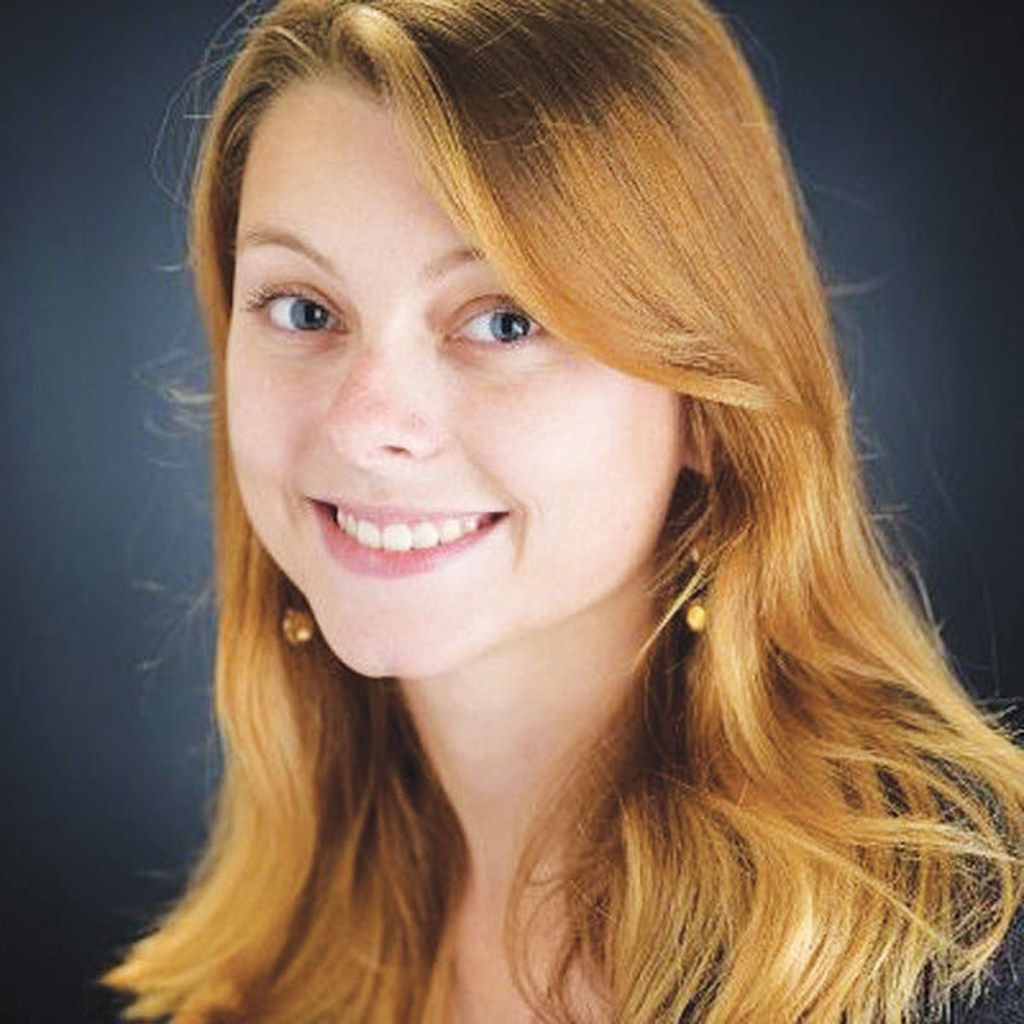 Last week, the Kentucky Press Association announced the winners of the 2016 KPA Awards, and the Jessamine Journal had several writers on the list.

For the fifth year in a row, The Jessamine Journal has been recognized as one of the top three large weekly newspapers in the state by the Kentucky Press Association. This year, we brought home second place in General Excellence in our Weekly Class 2 division. It is so exciting to be working for an award-winning newspaper. The staff before Jamilyn and I have left us both with some pretty big shoes to fill, and we look forward to striving every day to deliver the most accurate, timely and fair news possible. None of these awards would be possible without the community. Our readers and advertisers are what keep the pages coming fresh off the press each week. The incredible stories that blossom within Jessamine County are what enable the staff at the Jessamine Journal to write those award winning articles. A community bursting with news has allowed us to continue to be an award-winning newspaper.