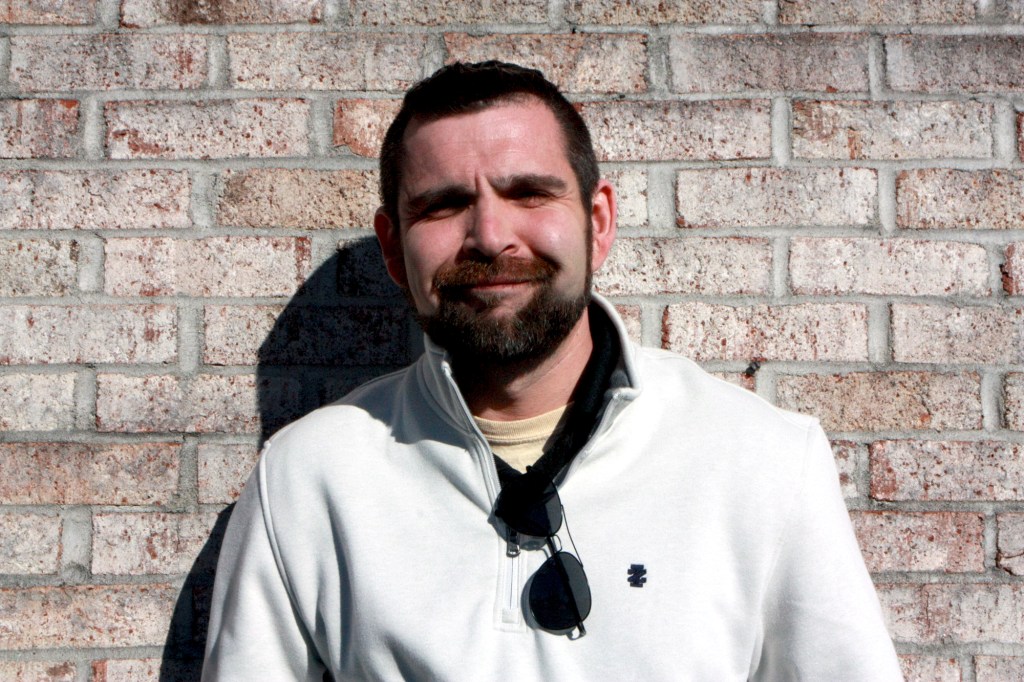 A local safety coordinator at AEP Industries, Inc. in Nicholasville has a second job that dabbles in the theatrics.

Richard Baldwin, a Winchester resident originally from Philadelphia, is a film producer.

His is currently raising money to start an Independent Film Festival in Winchester for 2018.

As the President of The Winchester-Clark County Film Society, he said he wants to inform locals about the different aspects of a film, such as international genres and “what a great film is.”

“Film is an art form that should be appreciated as regular art,” Baldwin said. “Right now, unfortunately, the movies that come out aren’t really up to caliber with what films should be.”

He aims to inform others of the various genres of film and the technical aspects that come with putting one together.

“A lot of people don’t know what real film is,” Baldwin said.

He earned an executive producer’s credit for his work on “Volumes of Blood: Horror Stories” in 2016.

Baldwin has worked in various genres of film but he said his favorite is horror.

“I use to work in a family-run haunted house,” Baldwin said. “I was around it all the time.”

Though he mainly works in Winchester and Clark County, he said he wants to expand into other counties.

By Sept. 2018, his main goal is to roll out an independent film festival to Central Kentucky.

He said he wants aspiring film producers to know a potential film is readily available in the palm of one’s hand.

“Everyone has a camera on their phone,” Baldwin said. “You don’t have to go out to California or New York to create a film.”