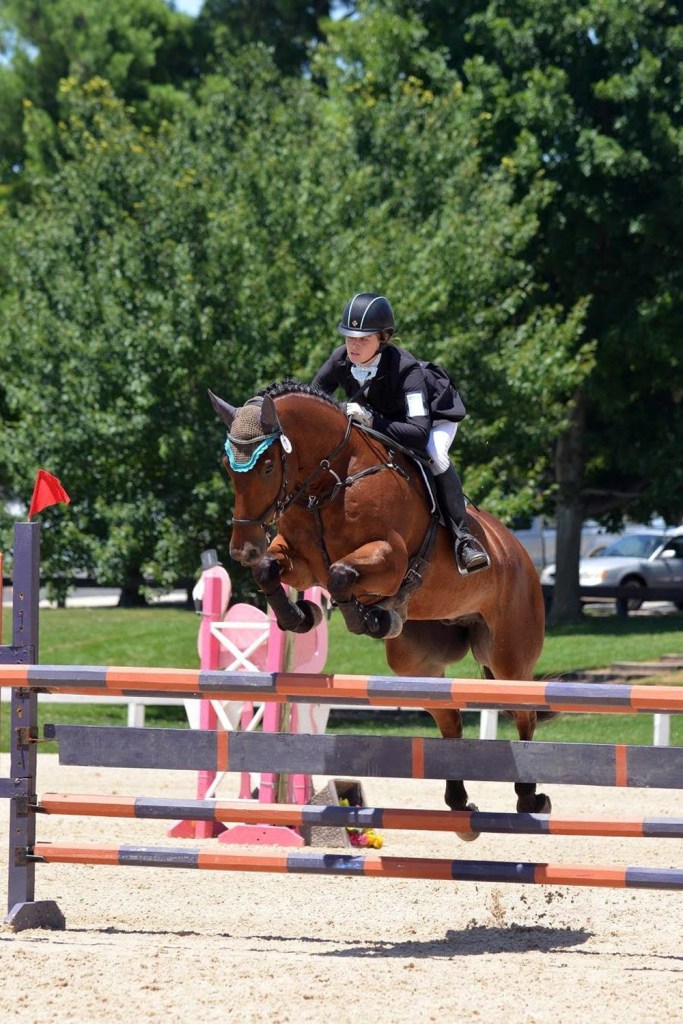 An East Jessamine High School graduate has become a professional horse trainer and national competitor who fosters a passion for rescuing horses.

Chelsea Kolman, 21, spends half of the year in Ocala, Flo. training horses, and the other half in Versailles, training on her farm.

She received a bronze medal at the North American Junior Young Rider Champions, two-star level, also known as the junior Olympics for equestrians, intermediate level. She, along with her horse Dante, recently competed in the Dutta Corp Fair Hill International — a three-day event that consists of tests in dressage, cross country and show jumping. She placed 11th internationally, 10th nationally and was named the national young rider champion.

While Kolman is successful at what she does, she said she is looked at by some of her competitors as an outcast.

“I started riding at the age of five,” she said. “But I started competitively riding around 7 years old because by friends were. However, I have had a passion for rescuing horses and training the sort of ‘troubled’ horses for many years now.”

Currently, Kolman has 15 horses, 13 of them are rescues.

Dante, began as a rescue six years ago, and she trained him to become the award-winning horse he is now.

“Quite a few people have told us he isn’t good enough and he is too big,” Kolman said.

Dante will be 10 years old in May and despite all of the doubt, he has won several awards.

“I am very proud of him,” Kolman said.

She said it is so rewarding to rescue a horse and train them, rather than just hopping on one who is already trained.

Kolman attributes the desire to rescue horses to her high school.

“When I went to East Jessamine it opened my eyes to struggles that people have to deal with,” Kolman said. “It was very eye-opening to see the issues at East that my classmates dealt with. It really taught me that you have to fight for everything in life and if you can overcome that stuff — like drug issues, homelessness, and poverty — then you can overcome anything.”

Kolman said she really appreciated her classmates at East Jessamine High, the faculty and those who sucked it up and just dealt with it.

“I really admired them,” Kolman said. “I ask myself if that’s why I rescued troubled horses, because of the souls at East Jessamine.” 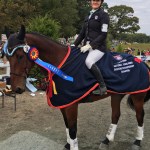 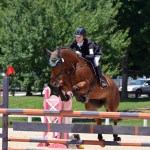 Family Center to share the Do’s and Don’ts of…