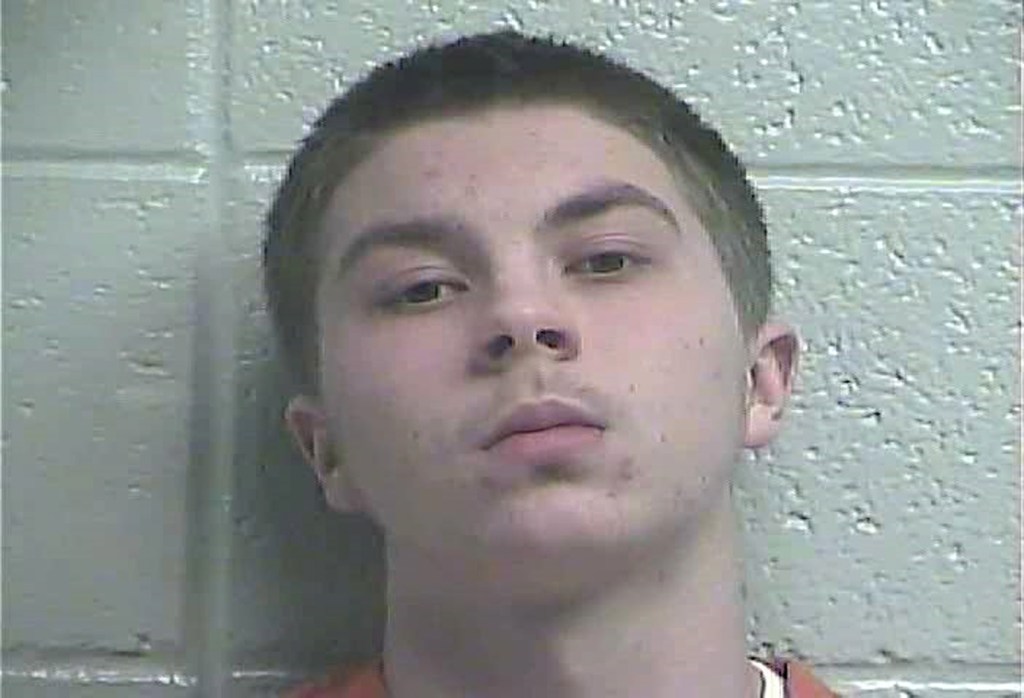 Two men have been charged in connection to the death of a 15-year-old student in Nicholasville on Thursday.

Travers was transported to St. Joseph Jessamine, where he was later pronounced dead by the Jessamine County Coroner.

Around 6 a.m. on Friday, Tyler D. Jeffers, 18, was arrested and charged with murder, wanton endangerment, tampering with physical evidence and receiving stolen property/firearm.

Albert McKinney, 67, was also arrested in connection with the case. McKinney was charged with tampering with physical evidence.

Both suspects have been transported to the Jessamine County Detention Center.

Police are still working to find out what led to the shooting, Officer Kevin Grimes with the Nicholasville Police Department said.

A gathering in honor of the Travers family will be hosted during the Fellowship of Christian Athletes meeting at the blue building by the baseball field at 5:30 p.m. on Friday, Jan. 13.

Grief counselors will be available for students throughout the school day and into next week if needed.
“They’ll be there as long as they’re needed,” said Patrice Jones, director of public relations for Jessamine County Schools.

*Correction the gathering will be hosted at East Jessamine High School Media Center. 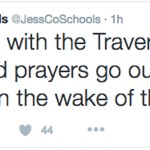