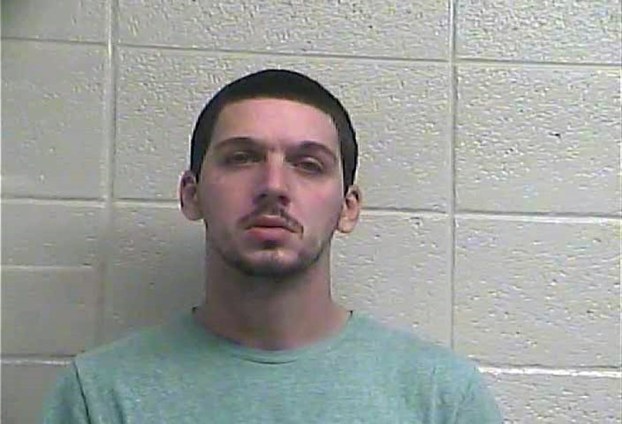 The Nicholasville Police Department arrested a man  on Jan. 4 in connection to an elderly woman being robbed at knifepoint.

The department arrested John Cramer, 24, of Nicholasville and charged him with first-degree robbery.

In October of 2016, local police believe Cramer held an elderly woman at knifepoint and forced her to drive to several ATM machines to withdraw money from her bank accounts. Cramer allegedly stole over $1,000 from the victim.

At the time of the incident, police had little information. There were no photos or videos from any of the ATMs, and the victim was not able to give a decent description due to the stress of the event, according to the Nicholasville police report.

Recently, police were given information from a confidential source that led to the arrest of Cramer.

“He is also a suspect in a similar robbery being investigated by the Jessamine County Sheriff’s Office.” Sgt. Scott Harvey said. “There may be different incidents Cramer has done this.”

Cramer is being held at the Jessamine County Detention Center for receiving stolen property under $10,000 and two counts of first-degree robbery.

If anyone has any information about this, or similar cases, please contact the Nicholasville Police Department at (859) 885-9468.

A Nicholasville man was arrested on a warrant and charged with animal cruelty after he abandoned two Thoroughbred horses. Paul... read more