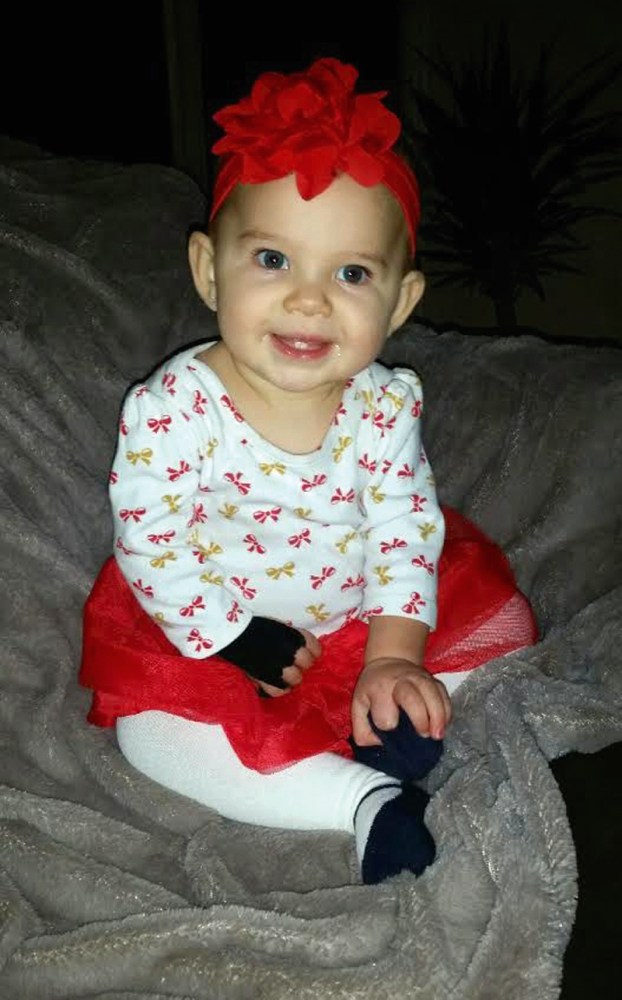 The number 129 may not be a significant number to many, but to one Nicholasville family, the number is a turning point in the right direction.

Kylie Jo Sizemore was four-months-old at the time she was abused by her babysitter. That day — April 5, 2016 — changed the families lives forever.

“Kylie’s life had just begun,” Lauren said. “She had blood coming out of her ears, something was not right.”

Kylie had a fractured femur, a fractured skull, and fractured ribs when she was admitted to University of Kentucky Chandler Medical Center and listed in critical condition. She also had a stroke and was diagnosed with cerebral palsy following the incident.

Thompson — who was arrested following the incident —  was released on bond last year from the Jessamine County Detention Center the day before Thanksgiving, and has been on house arrest since.

“We were devastated when we found out she got out,” Natasha Sizemore, Kylie’s mother said. “We felt helpless and furious at the same time. It was a combination of all of these emotions. Here is someone that did this to your child, your innocent child, and they are out on house arrest. She deserves to suffer just like Kylie suffers.”

With an ongoing legal battle and Kylie’s health, the Sizemore’s are calling in reinforcements for an issue that is impacting many families nationwide.

“Kylie Jo’s Law is our goal,” Natasha said. “That has been our goal since what happened to Kylie. We are not going to stop until the law passes, even if we have to fight it every year.”

Last year, the Sizemore family created a petition to have the “Kylie Jo Sizemore Law” passed.

The law would create a new section of KRS Chapter 199 to establish the child abuse or neglect perpetrator registry or CANPR, along with definitions and requirements for operations of the CANPR.

Lauren said multiple children were under the care of Thompson.

“Who’s to say she doesn’t move away and is able to babysit again where no one knows who she is,” Lauren said. “If she is registered just like a sex offender, we might be able to stop this.”

Aside from changing laws, Natasha wants parents of other abused children to know that they are not alone.

“This is one of the biggest things, when you have a child that has been abused,” Natasha said. “The aftermath in our case was Kylie having disabilities. We felt very alone at first. We had this very healthy child and then she ripped that all away from us.”

Natasha wants parents and loved ones who are in these circumstances to know that there are groups and parents who are more than happy to be involved and help with anything.

“Obviously, Joe and Natasha are in this for the right reasons,” Meyer said. “To make a difference, in the future, in someone’s life. The Sizemore’s just don’t want to see families go through child abuse like they did.”

Doug Blackford spoke during the meeting about the commissioners’ plans to support the law in any way that they can.

Also at the state level, Meyer said he is going to do everything he can to make sure the HB 129 will pass. One way he plans to do so is by including Senator Tom Buford in on the legislation and process.

“I definitely don’t have any worries or concerns about the law being passed at this point with the City Council being behind us and Meyer taking it to (Senator) Tom Buford,” Natasha said. 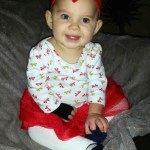 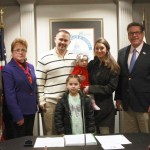 Three family members have been indicted for taking $2.5 million from a local business throughout a 16-year span. The Eastern... read more