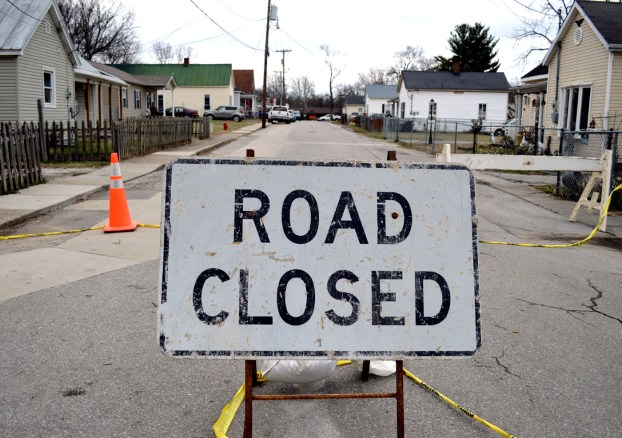 More than two weeks have passed, and the intersection of Ross and North Second Streets are still closed due to a damaged bridge located on Ross Street.

Superintendent of Public Works David Brown said the road was closed after a recommendation made by a state engineer bridge inspector. A beam on the bridge has become corroded and it is no longer safe to be driven on.

“The possibility of it completely falling, it could happen,” Brown said.

The city is currently waiting on funding from the state to fix the bridge, and Brown said it is unclear when the bridge will be finished and the road opens back up.

“We just don’t really know yet,” he said.

Construction to The Jessamine County Food Pantry that has been serving the community since 2003 is now completed.  The organization... read more