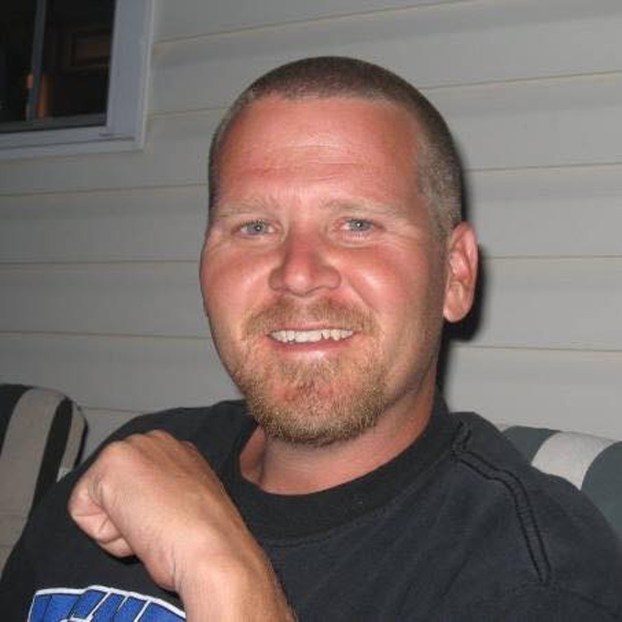 Monday, January 2, 2017, Brent Everett Watts, 43, went home to be with the Lord. A lifelong Nicholasville resident, Brent graduated from Jessamine County High School in 1992, and worked as a handyman in and around Nicholasville. Brent is survived by his son, Cole Everett Watts; his mother Barbara Woodward Watts-Brown (Michael Brown); his brother, Darren Watts (Lynn Butler Watts); two nephews, Dylan and Joshua Watts; his niece, Kayla Watts; and his grandmother, Margaret Shearer Woodward; as well as many aunts, uncles, and cousins.  Brent will be remembered for his deep love of his son, his heart for family and his big smile. He was always ready to lend a hand, help a friend, or take care of someone who needed him. A memorial service will be held for Brent at the blue building in the city-county park in Nicholasville at 2 p.m. on Saturday, Jan. 7.