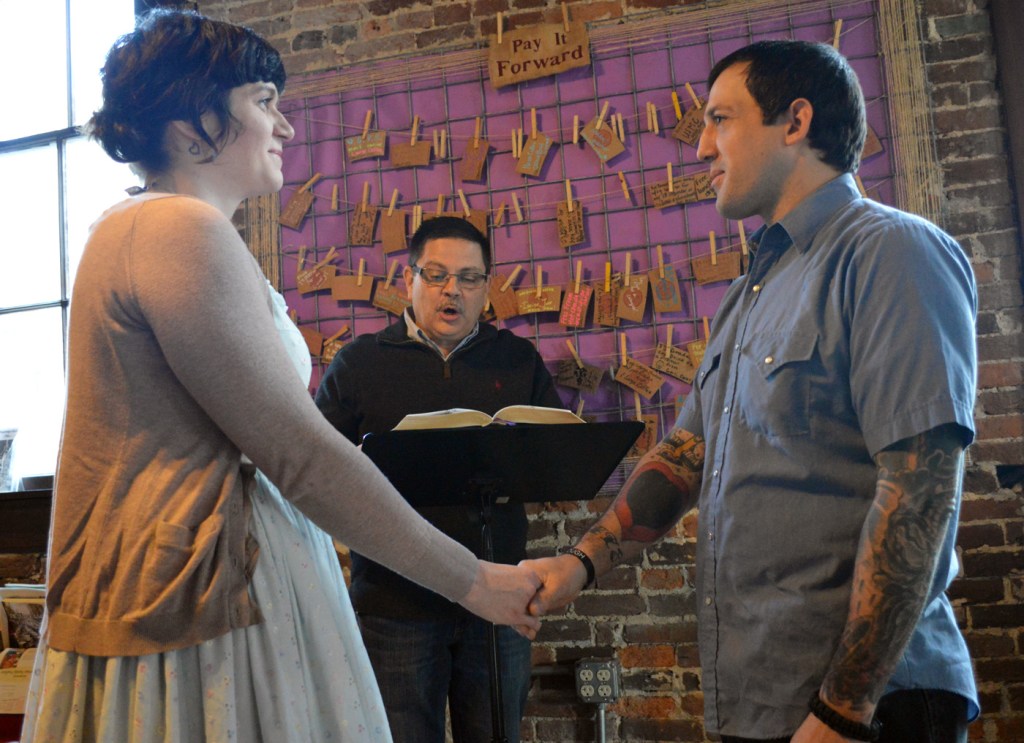 Those who came to J’s Place to get coffee on Friday experienced a bit more than just a warm cup of joe.

In a short ceremony, Antonia (Toni)  Dials, 33,  and James McIntosh, 33, tied the knot in the coffee shop where they met six months ago.

The couple — both former addicts — met at J’s Place during a Celebration Recovery night. James was receiving help from Revive Life House Ministries in Nicholasville, a long-term men’s recovery program for men who struggle with substance abuse. Toni was a part of Nile Addiction Recovery Treatment in Versailles, where she now works. They have both since graduated the programs.

“We fell in love and now here we are,” Toni said.

A week before the wedding Toni contacted her friend and barista at J’s Place, Kristyn Abelar, to see if she could help with the wedding.

“My initial reaction was like ‘Oh my goodness,’” Abelar said.

But she thought it was perfect that the couple who complemented each other so well, get married where they met.

“I think it’s good,” Abelar said. “It was just on a whim kind of thing and I wasn’t  expecting it, but it’s good.”

Amongst a small crowd of family members and a few unsuspecting customers, the couple said their I dos.

Though they originally wanted to get married on New Year’s Eve to signify a new start, they decided to do the wedding earlier because the timing worked out best that way. Toni said from this point on, their anniversary will be celebrated on New Year’s Day.

After the wedding, the couple celebrated a three-day honeymoon in a treehouse at The Red Rive Gorge.

“We’re both very earthy and we love nature,” Toni said.

Once the honeymoon is over, Toni said the couple will get back to focusing on their band “Saints Sewn,” which they started three months ago.

The Christian Indie Grass band focuses on ministry and helping to bring hope to those in recovery.

The band’s first show was at Hope Over Jessamine Fall Festival, and since then, Toni said the response has been awesome.

“It all just came together,” she said.

“Saints Sewn” will perform their next show at J’s Place on Jan. 20.

James a Nicholasville native and Toni, who currently lives in Midway, said they hope to one day move to Wilmore, where they intend to share that love of music with their future children.

“We want to enjoy being married for a few years or so,” Toni said. “Then were going to start a family.” 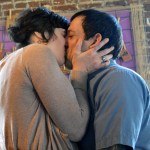 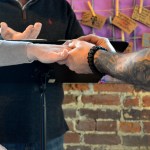 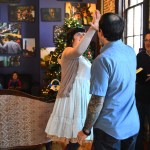 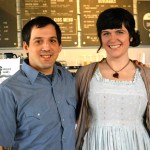 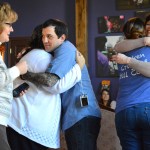