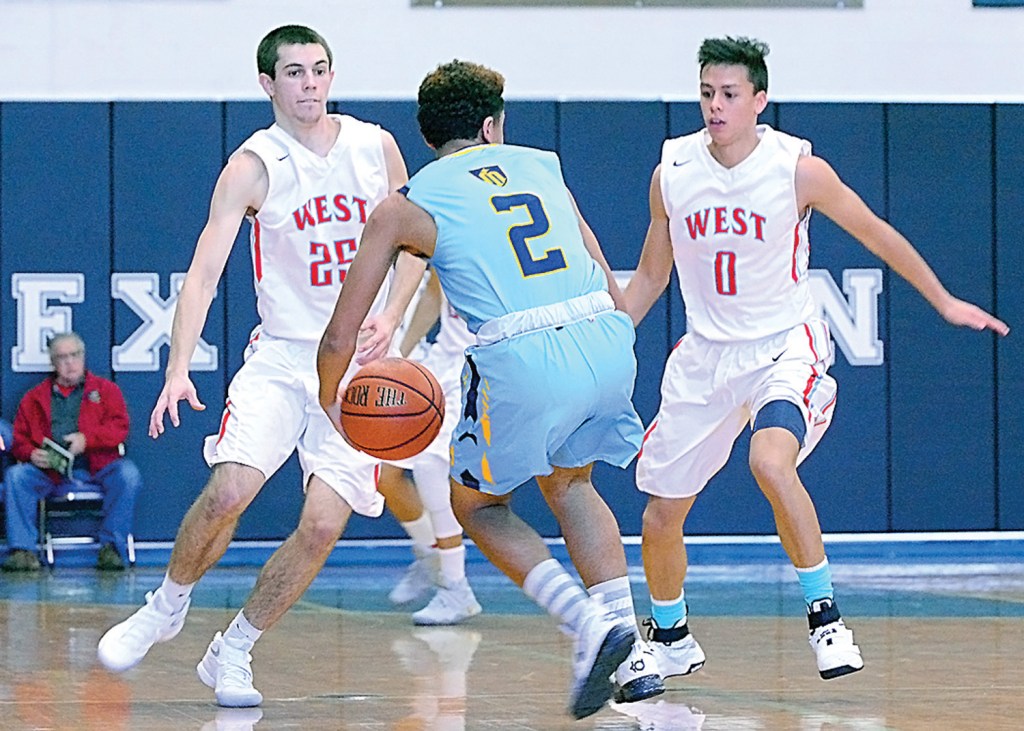 LEXINGTON — Some basketball clubs enter Christmas tournaments to try to win them, others will head for sunnier climes and make a “vacation” out of the experience. Then there are those entering tournaments to face strong opposition to prepare for the postseason. West Jessamine’s boys basketball team most definitely falls into the latter category.

Just prior to Christmas, the Colts joined forces with East Jessamine to co-host the Farmer’s Bank of Jessamine County tournament. Facing teams such as Ryle, John Hardin, Frankfort and Woodford County, the Colts emerged from those four games with a 1-3 record, beating Frankfort 91-84 for the solitary victory.

Immediately after Christmas, West coach Damon Kelley took his troops to the prestigious Traditional Bank tournament hosted by Lexington Catholic. This tournament attracts many of the top teams in Kentucky as well as a handful of clubs from outside of the state.

The Colts went 2-2 at Catholic, losing their first two games to eventual champions, Cooper and Muhlenberg County but bouncing back with two good wins over Marina (California), 71-58, and Sayre, 90-66.

“We needed those wins,” Kelley said. “We’d been struggling the last couple of weeks. We hit a stretch where we struggled to close some games out and that hit our confidence. Those wins will give us something to feel good about.  We’ve played hard the last couple of days.”

Kelley hopes to build camaraderie and team resolve with these types of tournaments. He is fully aware of the high caliber of opposition his club faces but knows these types of teams have to be defeated in district and postseason play for the Colts to make a deep playoff run. He sees these tournaments as warm-ups for the more important second half of the season.

“It’s a good experience for us,” Kelley said. “We play a really challenging schedule, and we don’t get many easy nights. The reason we always play a tough schedule is because I don’t think you get better by playing teams that aren’t as skilled or talented as you are. By playing the type of teams that we do, we learn what you have to do to be successful.”

His players obviously have no issues when it comes to spreading the ball around as no less than five of them have passed the 100-point mark with 14 games played in the season — senior guard Isaiah Okesson leading the way.

West Jessamine enters a stretch of district play with a 1-0 record after a narrow 72-70 home victory over Mercer County in mid-December.

“We just have to take care of business,” Kelley said. “East Jessamine is playing better than what their record would indicate. Mercer County is a quality team, too. By getting the win over Mercer at our place we control our destiny, we just have to play one game at a time once we get into those district games.”

District positioning will play a big role in the Colts’ bid to make a sixth straight region tournament appearance. And how West adjusts in the second half of the season will rely on how well the team prepares itself.

“Learning to be successful is what makes us a team that’s ready to go come tournament time,” Kelly said. “Even if we are not the last team standing, the general perception is we are always going to be a really tough out in the post-season and that’s down to the type of schedule we play throughout the year.”

West Jessamine entered 2017 with a 7-7 record.  The Colts start the new year with an important district matchup, taking on crosstown rival East Jessamine at 7:45 p.m. Friday. 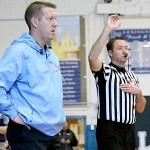 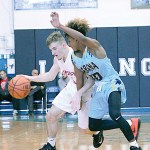 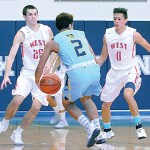