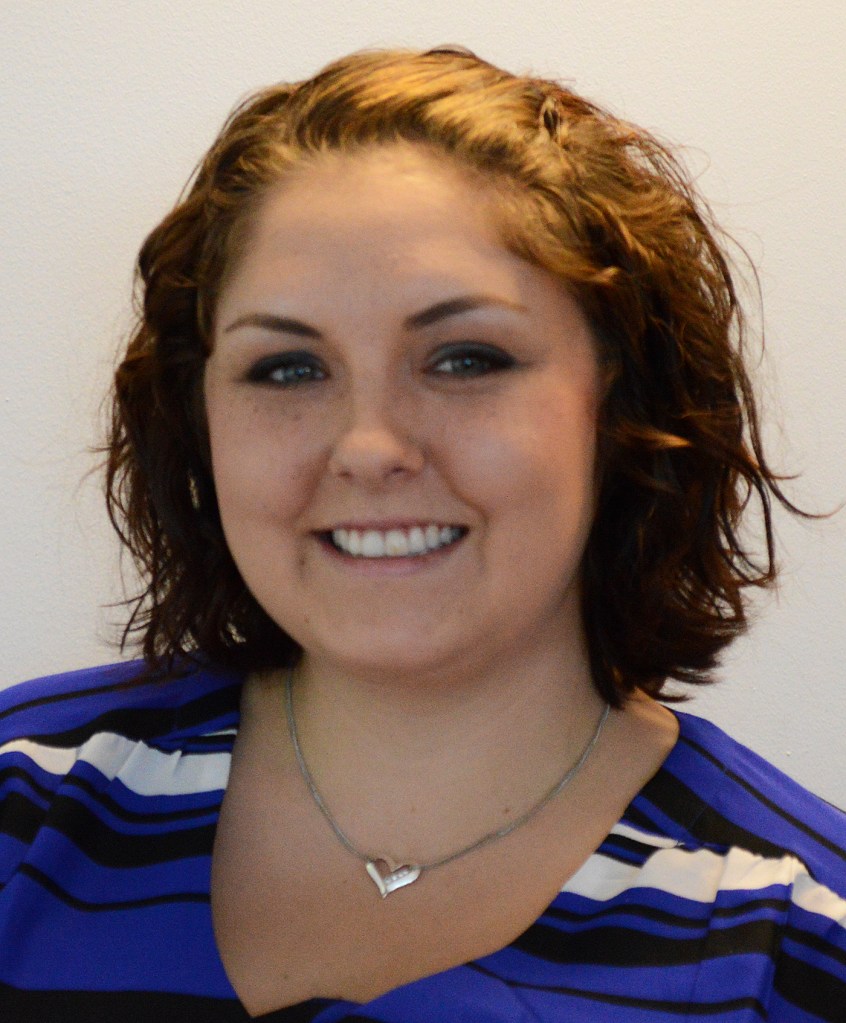 Growing up, people outside of the Bluegrass walls would ask me if we wore shoes in Kentucky. I would ask, “what kind of questions is that?”

As I grew older, the questions and stereotypes of Kentuckians grew worse and more pathetic.

Even college peers assumed my family was all republican and racist — which they aren’t.

The recent video of the Jefferson Mall woman throwing harsh words towards a Hispanic woman, has only reaffirmed stereotypes the rest of the world thinks to be true.

“You’re a nobody,” she said, speaking to a Hispanic woman. “Just because you come from another country, it doesn’t make you nobody. You’re probably on welfare. The taxpayers probably pay for all that stuff. We probably paid for every bit of that stuff.”

She goes on to demand that the woman speak English.

While one bad apple can ruin the whole bunch — Jefferson Mall lady — it will take the rest of us to put hope back into the world that we are a state full of good ol’ southern hospitality.

Some people will never understand our bourbon, horse racing and basketball-loving way of life. But still, we should instill an accepting culture into our state.

Take JCPenney at The Jefferson Mall for example, they are investigating the situation and trying to find the lady so they can ban her from the mall entirely.

As my elementary teacher said, “If you don’t have anything nice to say, don’t say it at all.” Especially in a public store when you are politically incorrect.