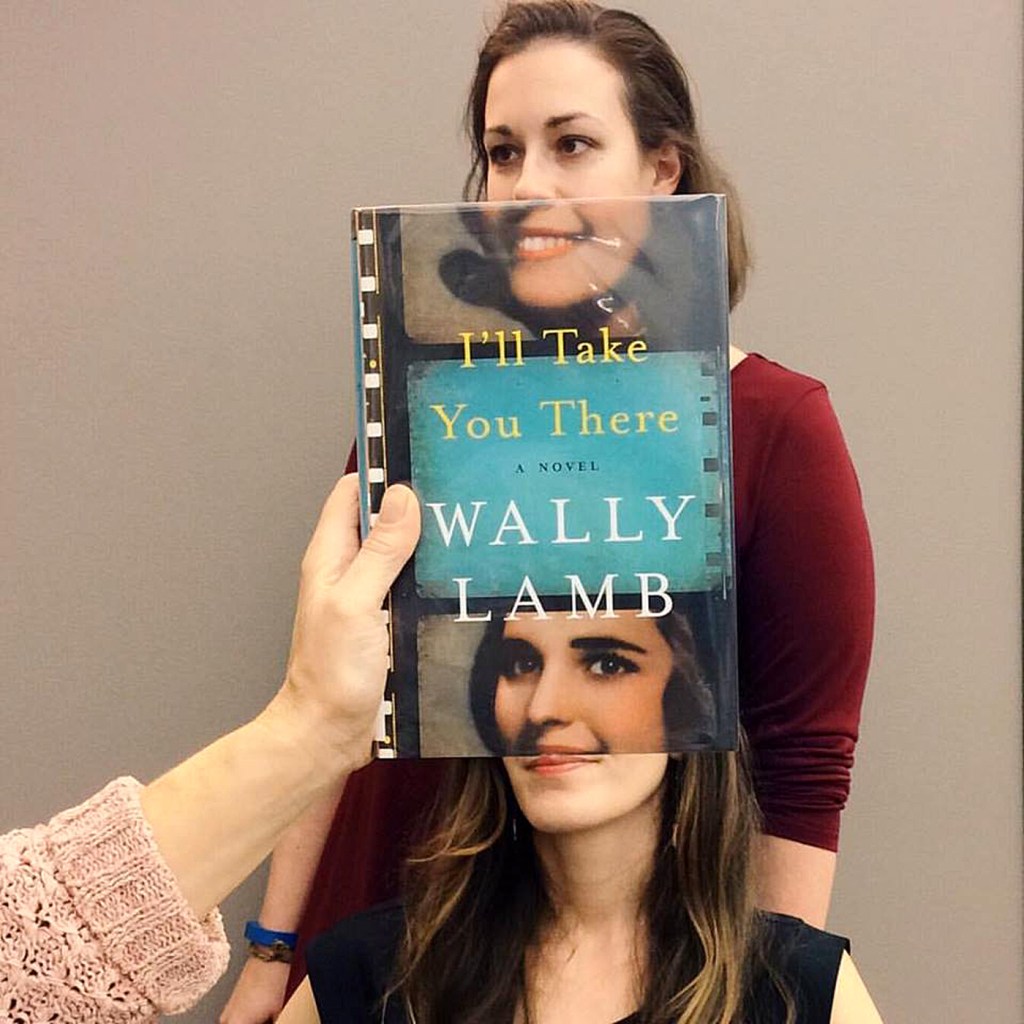 A social media trend has made its way into libraries all over the world, including the Jessamine County Public Library.

A bookface is accomplished by strategically lining up a person’s face, or any other body part, alongside a book to give the illusion of reality seeping into the cover. Images of library-goers doing this can be found all over social media platforms.

At least once a week — usually on Fridays — Service Librarian Carrie Green, captures a picture of someone melding with a book cover, and posts it on the library’s social media sites.

Though the pictures are usually of staff at the library, the occasional dog or storm trooper have made it into the mix.

Greene said one of the hardest parts of accomplishing a bookface is finding the right book.

“There have been a few that were bookface failures,” she said.

Another challenge comes when the bookface calls for multiple body parts, such as a chin and a hand.

“When you have several things, it makes it trickier,” she said.

Though the end result is usually an interesting picture of a person disappearing into a book cover, getting there is a story all its own. Greene said she is thinking about doing a bookface outtake, to show viewers just how many pictures it takes to get to that one predetermined image.

“It’s really a team effort,” Greene said. “Because sometimes, it takes more than one person to hold the book.”

One group bookface at the library took more than five people to capture the image.

Bookface is a worldwide project with many libraries participating and sharing images. Greene said at least four of the Jessamine County Public Library bookfaces have been reposted by a library in New York.

“It’s been something fun for staff to do, and we hope that our patrons find it fun too,” Greene said.