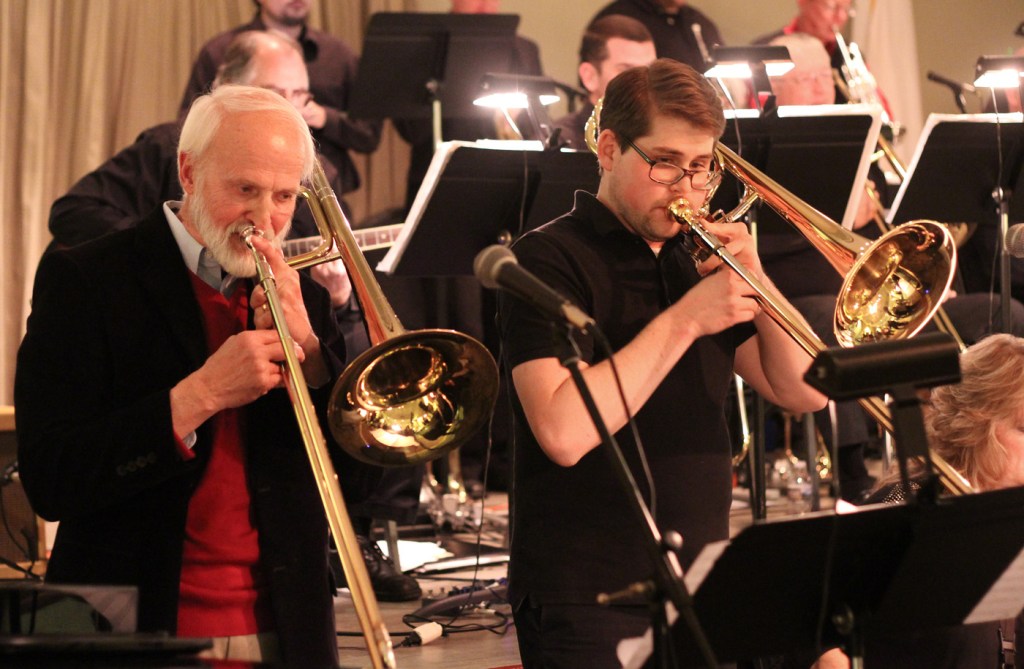 Residents of Wesley Village and community members celebrated 10 years of dancing at the annual Wilmore Christmas Ball on Saturday.

The Wilmore Christmas Ball began in 2006 after the Metrognomes — a 19-piece big band based out of Lexington — performed at a wedding reception. The reception was so much fun that the event became a Christmas tradition, said Alan Beuscher, vice president for community relations at Wesley Village.

The first year, the ceremony brought in around 50 to 60 guests. This year, Beuscher estimated around 180 visitors of all ages visited the ball from various places, including the local high schools, home schools, Asbury University and Asbury Theological Seminary.

Beuscher and Milton Lowe, manager of the Metrognomes, coordinate the event.

Beuscher said his favorite part about the ball is seeing the people of all ages enjoying themselves together.

The ball is much like the television show Dancing with the Stars, he said. Sometimes it’s the older guests who are the best dancers because it’s the music they grew up with.

“It’s just a great gathering off all the generations in one area to have some fun together,” Beuscher said. 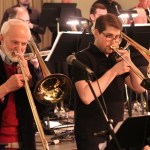 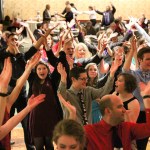 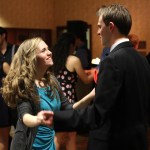 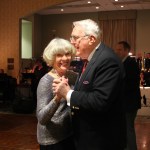