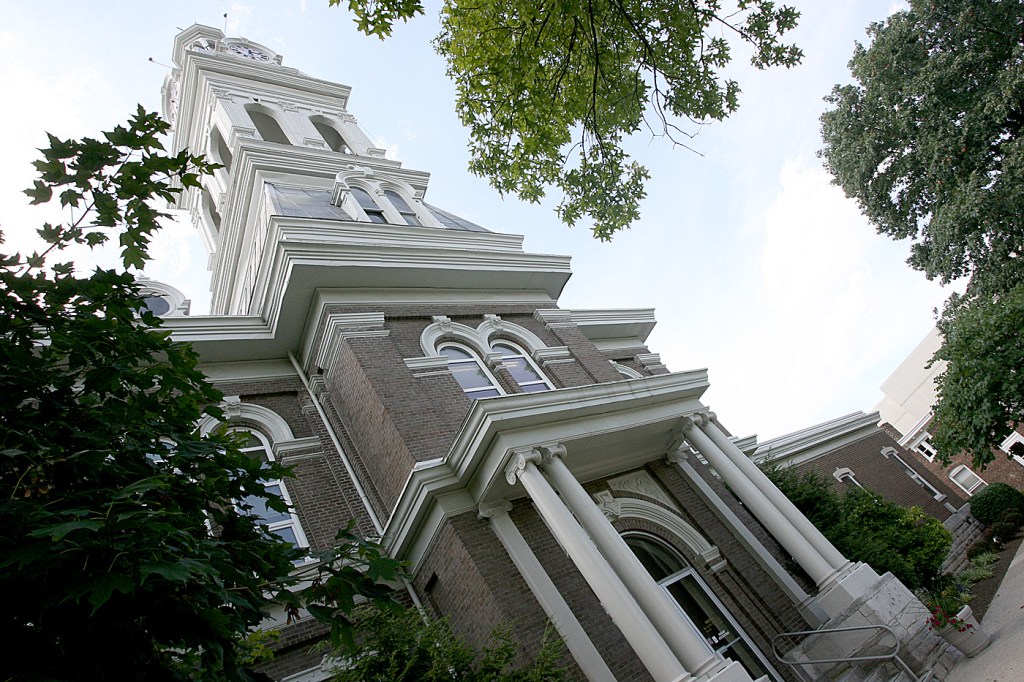 County Attorney Brian Goetll told magistrates, and the public at a Fiscal Court meeting on Dec. 6, that a change will come to taxes on Jan. 1, 2017.

State and county employees are required to contribute five percent of their salary into the state retirement system. For the last 16 years or more, the contribution was taken out after previous deductions, including retirement and benefits.

“The tax burden for the county, as well as employees, is going to increase after 16 years,” Goettl said. “The IRS (Internal Revenue Service) has said that (the county) is being taxed incorrectly. The five percent employee contribution was not subject to FICA (Federal Insurance Contributions Act) tax, and the IRS now says the contribution is subject to be taxed. So you are going to see an increase in your taxes, and the county has to pay the matching percentage as well.”

Judge-Executive David West authorized Goettl to look into whether or not the IRS is correct.

The IRS told the state that the law has changed, and the state government has to begin to withholding FICA taxes on the employee contribution.

“The state signed off on this last year,” Goettl said. “I’m just amazed that the IRS can come in 16 years later, and say we are doing this wrong. It may even go back to 1987.”

Goettl said that the IRS has been allowing the state to tax incorrectly.

“We are taking a look at it through our office,” Goettl said. “But everyone (county employees) will see their tax bill go up a little bit starting January 1.”

West said that instead of being taxed after retirement and benefits are deducted from one’s pay, individuals will be taxed before.

Goettl explained that for a $100 gross income, $5 would be taken out.

“The county is currently on a $2 million or higher payroll,” Goettl said. “So that will be an increase for the county of over $7,000 that we will have to pay to match”

The state estimates that for state government agencies the additional annual cost will be approximately $5.7 million.

Government employers and the employees will have to pay the increased amount, according to a presentation by J.W. Bryan, State Social Security Administrator.

Multiple counties are just looking into suing for the 5.7 million cost that will affect school, city and governmental employees all across the state, Goettl said.

In the long run, he said the tax will affect everyone.

“In the context of Jessamine County, it will amount to the Fiscal Court paying more,” Goetll said. “So the taxpayers will be paying at least another $25,000 a year into Social Security and that is just for the county government.”