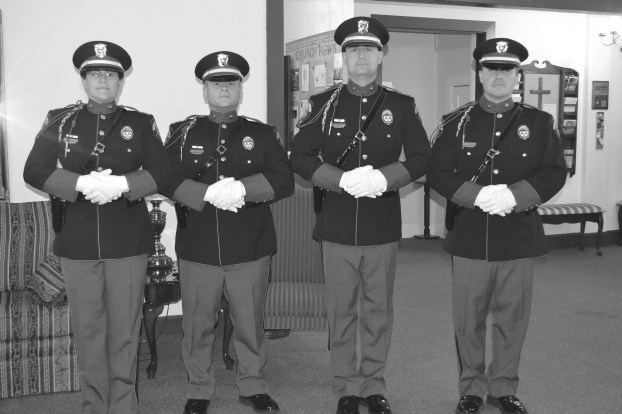 A local church hosted an event honoring active military, veterans, families of deceased veterans, veterans who are missing in action and prisoners of war. Three Purple Hearts were given at the ceremony.

The Military Honors Ceremony was hosted at Nicholasville Christian Church on Nov. 17. The Master of Ceremonies was City Commissioner Doug Blackford. Many were honored at the event including Thomas E. Collins, a U.S. Veteran and once Prisoner of War; Doug Day, founder of Military Freedom; and Phillip Pitt, ambassador of the Honor Flights. U.S. Army Sgt. Dustin R. Dallas was honored for his service and received a Purple Heart. A bio was read of his courageous service by Representative Russ Meyer. U.S. Army, E-5 Veteran, Joseph M. Buckley, and U.S. Army veteran who served in the Korean War, Kenneth Witt, also received Purple Hearts.

Who remembers Sunday morning, December 7, 1941? That was seventy-five years ago. It has, indeed, become a day to remember. ... read more