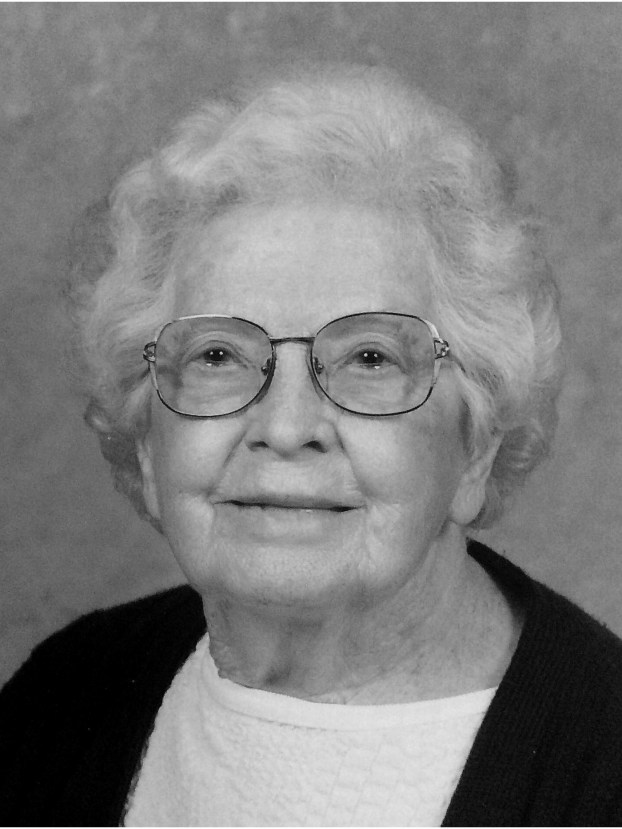 Survivors include niece Dorothy “Dottie” Clarke Broaddus; niece-in-law Mary Elizabeth Elliot Clarke, great nephew Daniel Ward Clarke, and niece by marriage Elizabeth Skidmore Simpkins. Others include the daughters of Dottie Broaddus: Jerrye Huber, Karen Cronen, and Alta Broaddus; the daughters of Kathryn Perkins: Leslie Ray and Kimberly Clarke Perkins; and the children of Daniel Clarke: Eliot, Cameron, and Alexandra Clarke. Special friends include Bobby Day and Anna Wilson and family, and Howard and Nancy Downing and family. Mrs. Skidmore was a devoted partner to her husband, and worked with him in business. She was a talented seamstress and a longtime member of Jessamine Homemakers. She was a member of Nicholasville Christian Church (Disciples of Christ), The Joy Class and CWF Circle 4. She enjoyed sharing her home and an understanding ear to many teenagers in her nieces and nephews’ age groups. Her living room was a gathering place after school to watch Dick Clark’s American Bandstand.

Mrs. Skidmore loved water sports and enjoyed hearing about her young friends, Matthew and Margaret, in their competitive swimming pursuits; other hobbies included gardening and travel. Her favorite pastime was supporting UK sports teams, including football, basketball and baseball. No matter which sport, or if they won the game or not, she was their greatest cheerleader; if they lost the game, she responded, “They played well and did their best. Remember, they are just young boys/girls.”