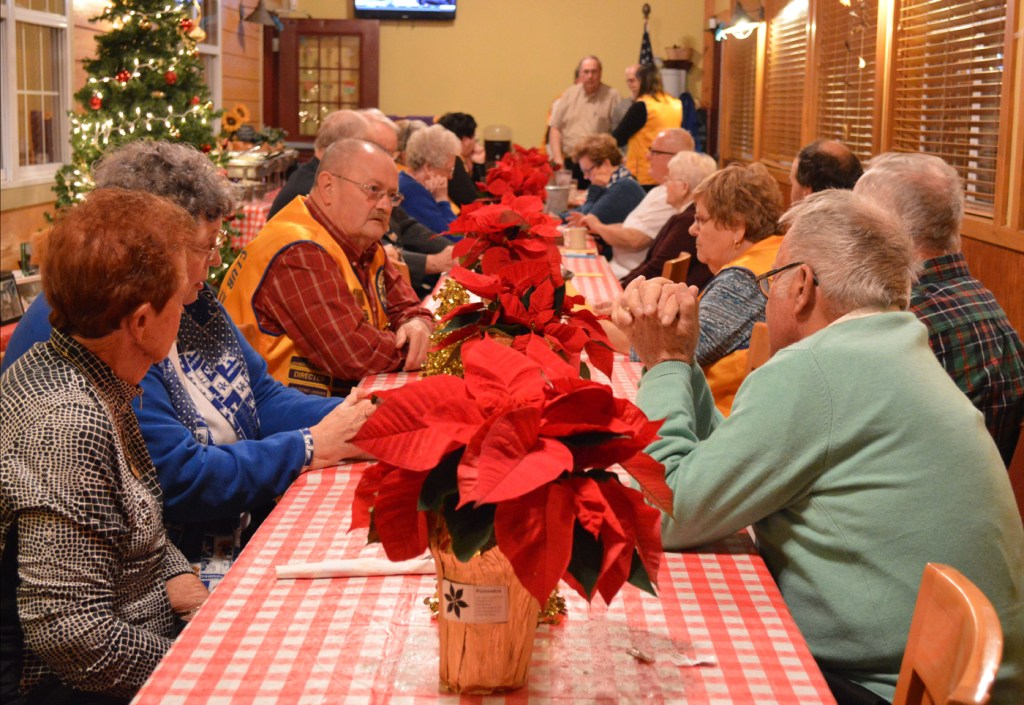 An organization in Jessamine County celebrated 75 years of serving the county and helping residents to see more clearly.

The Lions Club gathered at Sonny’s BBQ in Nicholasville to host a banquet in honor of their 75th year.

The Lions Club is a non-profit organization best known for its role in helping communities through service and fundraisers. Current president of the Lions Club in Jessamine County, Margo Marquette said the club’s priority is vision. They help provide residents with eyeglasses and vision screenings.

“We’re called the knights of the blind,” she said.

“It’s neat to see how many people will volunteer and help out,” she said. “It’s an incredible club to be a part of.”