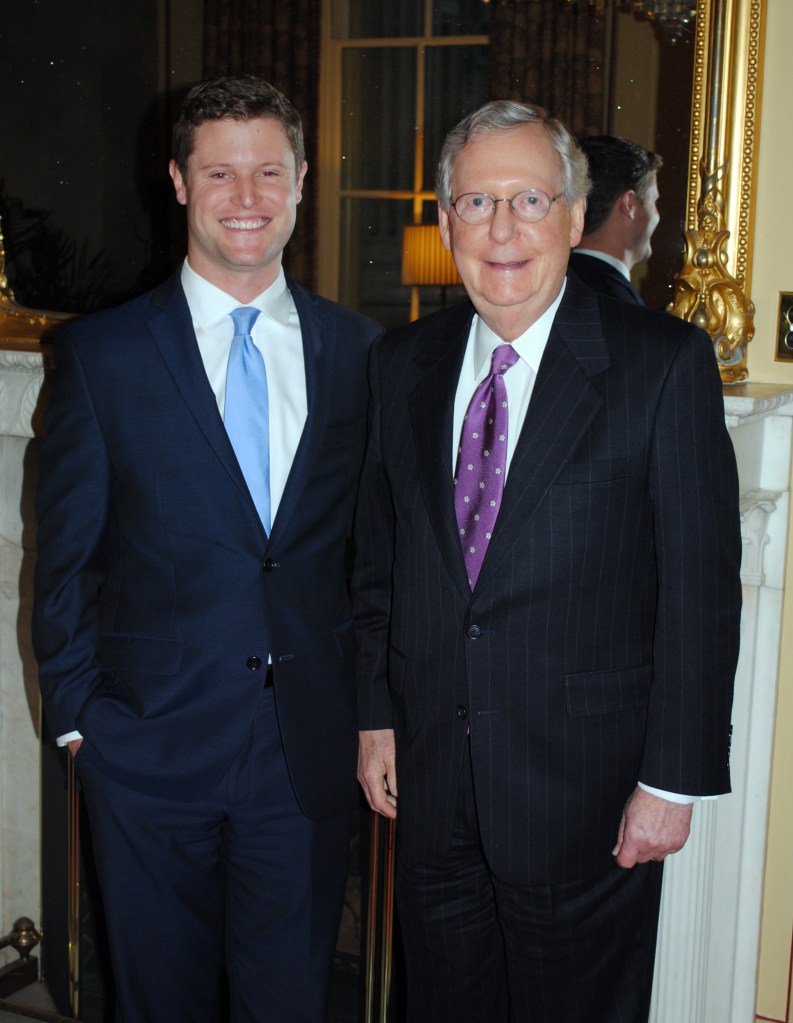 Jordan Wood of Jessamine County began working as a legislative staffer for U.S. Senator Mitch McConnell in his  Washington, D.C. office. McConnell has served as U.S. Senate Majority Leader since 2015.

“To serve my home state under the Majority Leader of the Senate, is something I have dreamed of doing for a long time, so I was humbled by the opportunity to come on board his staff this year,” Wood said in a press release. “It is an honor to work for Senator McConnell and alongside such great colleagues on behalf of the people of Kentucky. And I am forever grateful for the chance to work for the people of my hometown. ”

Prior to McConnell’s office, Wood worked in the D.C. office for U.S. Congressman Brett Guthrie of Kentucky’s 2nd District. In 2015, Wood earned a Bachelor of Arts in History from Asbury University and served as student body president from 2014-2015. He is a 2011 graduate of West Jessamine High School, and is the son of Chris and Melissa Wood.

Pet of the Week published Nov. 24