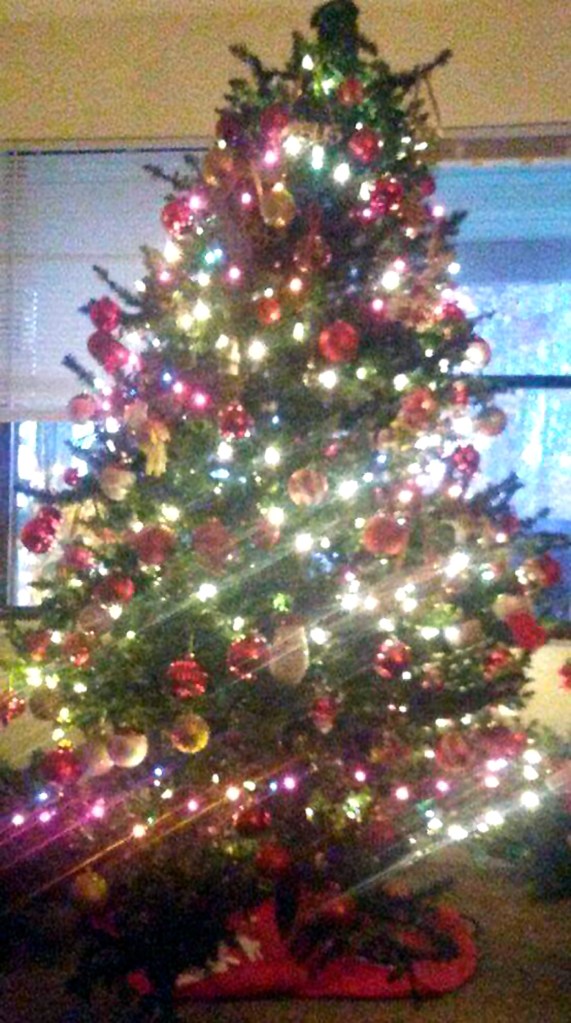 Mayor Harold Rainwater announced at the Wilmore City Council meeting on Monday that 40 to 50 Christmas trees are still needing a home.

Though the lights do not work on some of the trees, they are free. The trees with the non-working lights are labeled. The sizes of the trees range from nine and a half feet to four feet tall. They are already put together and on their stands.

Many of the trees the city has been giving away have been placed in various locations all over the community, and some have been given to single mothers such as Cassandra Bailey. Bailey lost her house a few years ago after a storm destroyed the roof.

“I lost everything,” Bailey said.

Since then, the family has found a place to live, and Bailey works two jobs.

“I’ve been trying to work to build things back up,” Bailey said.

Despite her hard work, Bailey said a Christmas tree was just not in the budget this year, so the family was prepared to go without one. She said it worked out so unbelievably well that the city was giving away the free trees.

Jared Houp from Asbury College brought the tree to Bailey and helped her set it up. The owners of Subway in Wilmore, Julie and David Wier, and the assistant manager Debbie Payne helped the family with the lights on the tree.

“This was a complete blessing to me and my son,” Bailey said. “We’re really pleased and we’re really grateful. It has just been a Christmas blessing.”