Thompson out on bond 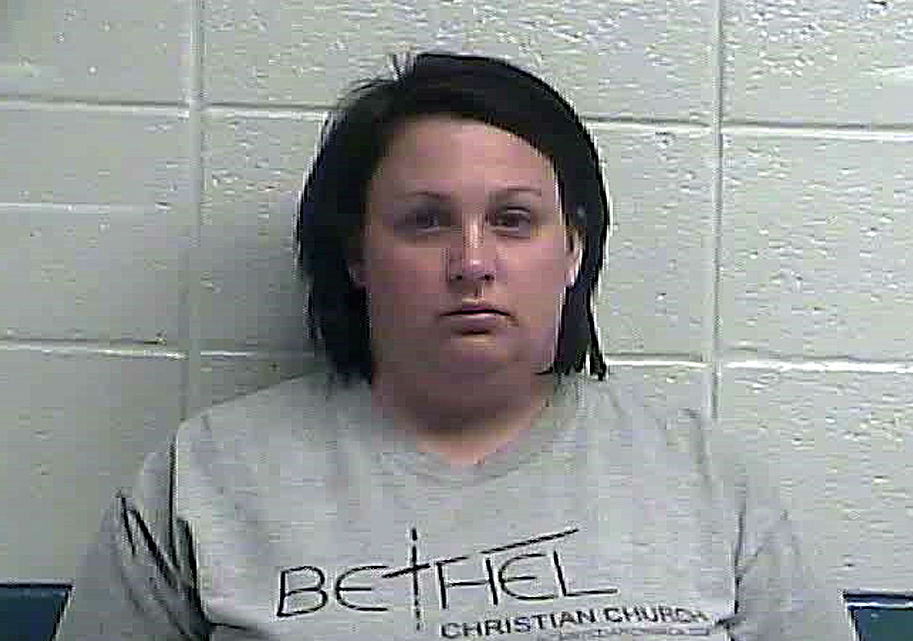 A Nicholasville woman, who was arrested and charged with child abuse in April of this year, was released on bond from the Jessamine County Detention Center on Nov. 23.

Jailer of the Jessamine County Detention Center Jon Sallee said Thompson was released on bond. The original cash bond of $50,000 was reduced to 10 percent on Nov. 23 via orders from a special judge, Judge Wingate, out of Franklin County — where a status-hearing was held on Friday.

In the hearing Thompson received terms of home incarceration, the office of Judge Wingate said. Thompson’s next hearing will be on January 27 in Franklin County.

She still has pre-trial circumstances and cannot have any contact with the victim.