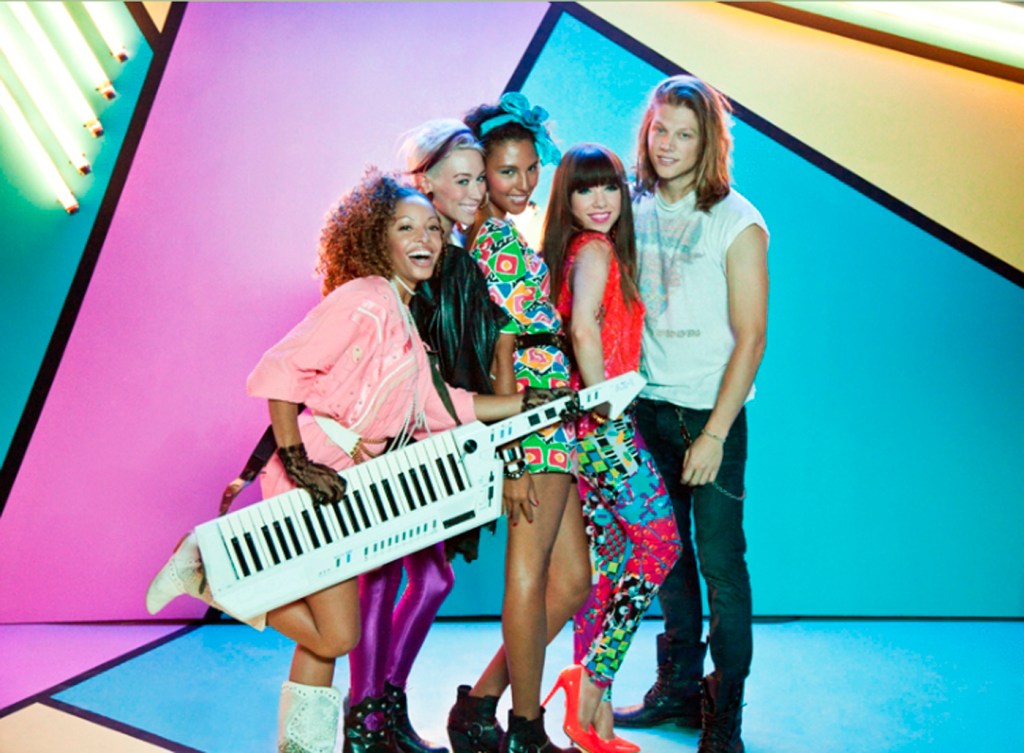 A Nicholasville native was featured on the ABC television show “How to Get Away with Murder” in November.

Jeffrey “Kurt” Collins, 30, went to West Jessamine High School and now works as an actor and model in Hollywood.

His father, Jeff “Sonny” Collins, of Jessamine County said Kurt graduated from West and then went on to Northern Kentucky University with a partial tennis scholarship.

“Kurt met two models while at Northern Kentucky, and he then met their agent” Sonny said. “It has been a tough road.”

Kurt has worked in the industry for the past nine years, but he said he doesn’t believe he has necessarily made it yet.

“My dad once said it takes 10 years for an overnight success,” Kurt said. “That was the most profound thing I had ever heard. I have been here for nine years, and you keep saying to yourself, ‘this is the one job that will make me,’ but it happens differently for everyone.”

Kurt said his biggest aspiration for his career is to be like Johnny Depp or Mark Ruffalo, actors who give back to the community.

“When I was younger, it was just about the money and the fun the job brings,” Kurt said. “Once you understand the state the world is in, you realize that you can do so much more for the world, as a celebrity, once your name opens doors.”

Kurt’s previous goal was to help his family, but now he wants to do much more than that.

“I wish I could just say I want to make a lot of money and buy a big house, but thats not me,” Kurt said. “I just want to give all my money away.”

Kurt said his current success in Hollywood bloomed from the words of a local teacher.

“I had a human resources class, and the teacher would always tell me, ‘you do not belong in this town, you remind me of some kind of actor,’” Kurt said. “And that always stuck out. I wasn’t like the other kids.”

His appearance in “How to Get Away With Murder” is not the first time Kurt has been on a television screen. In 2012 he was in a music video with Carly Rae Jepsen, called “This Kiss.”

Kurt will soon play a role in a spin-off of the television show “Pretty Little Liars,” and he will also be in a segment of “Modern Family.”

His advice is not for local aspiring actors, but for their parents.

“If your kid has a dying need to be different, and is not like everyone else, do not hinder that.” Kurt said. “It will make them go crazy.”