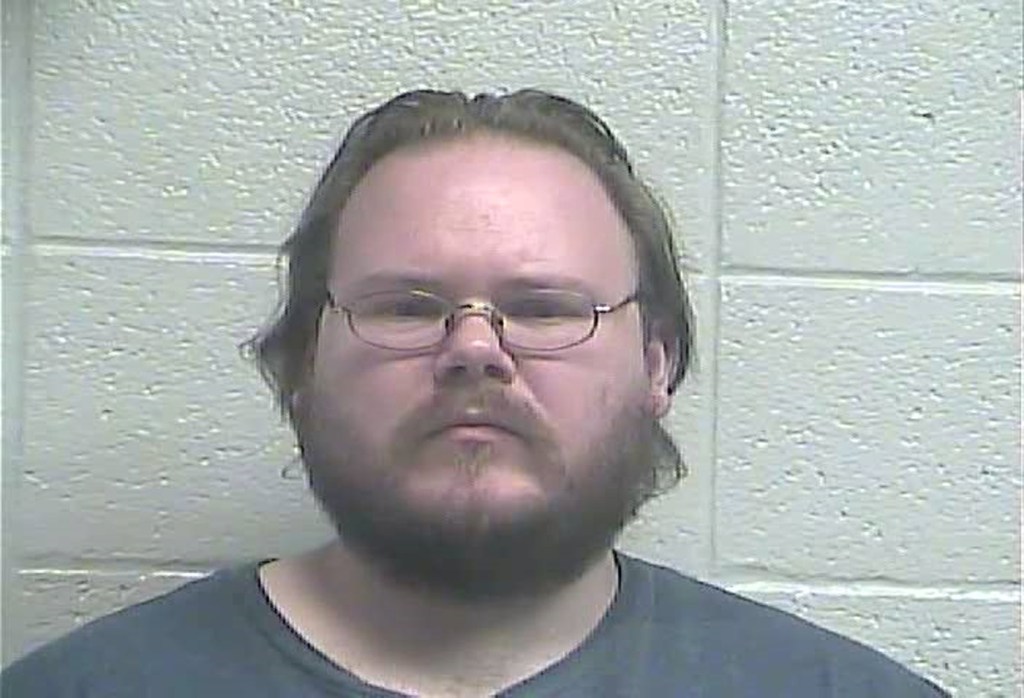 A Nicholasville man who has been arrested and charged with more than 100 felony counts of possessing child pornography was indicted last week.

On Nov. 21, Rike was indicted on both charges.

Earlier this year, cyber-crime officials from the Attorney General’s Office investigated individuals who possessed and distributed child pornography as well as those who solicited minors for sex online.

Anyone who wishes to report instances of cyber crimes can contact Beshear’s office by phone at 866-524-3672 or email DCIForce@ ky.gov. Information may be shared anonymously.