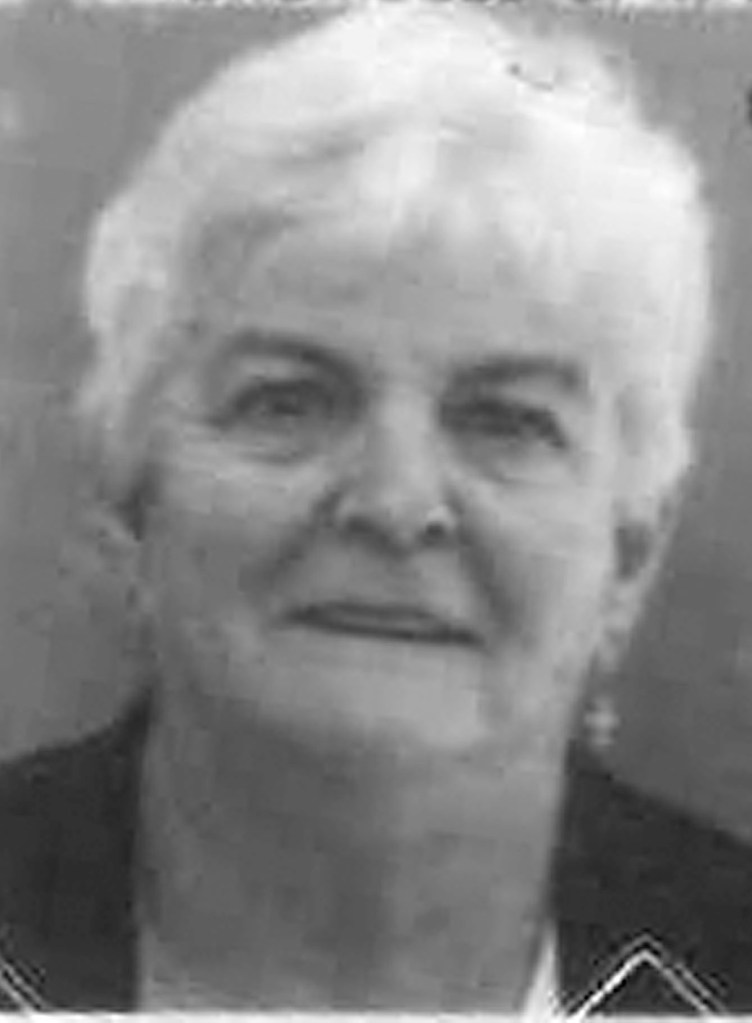 Verla Jean Dillingham Hurt/Helton. BD: August 12, 1953 was called home by her maker on Oct. 10, 2016 to walk with Him eternally. She was the wife of the late Darin W. Helton and daughter of the late Dallas and Hazel Dillingham. She was proceded in death by her brother, Dallas B. Dillingham Jr., and her sister, Jennie L. Couch. She was the mother of David B. Hurt and Jeffrey D. Helton. She was sister to Rosa D Dillingham, Nancy F. Couch, Paul D. Dillingham and William D. Dillingham. She has numerous nephews and nieces. Memorial was on Oct. 14, 2016 at 2:30 p.m. There will be a celebration of life at a later date when her sons are available. She may be gone but never forgotten and she will be dearly missed.