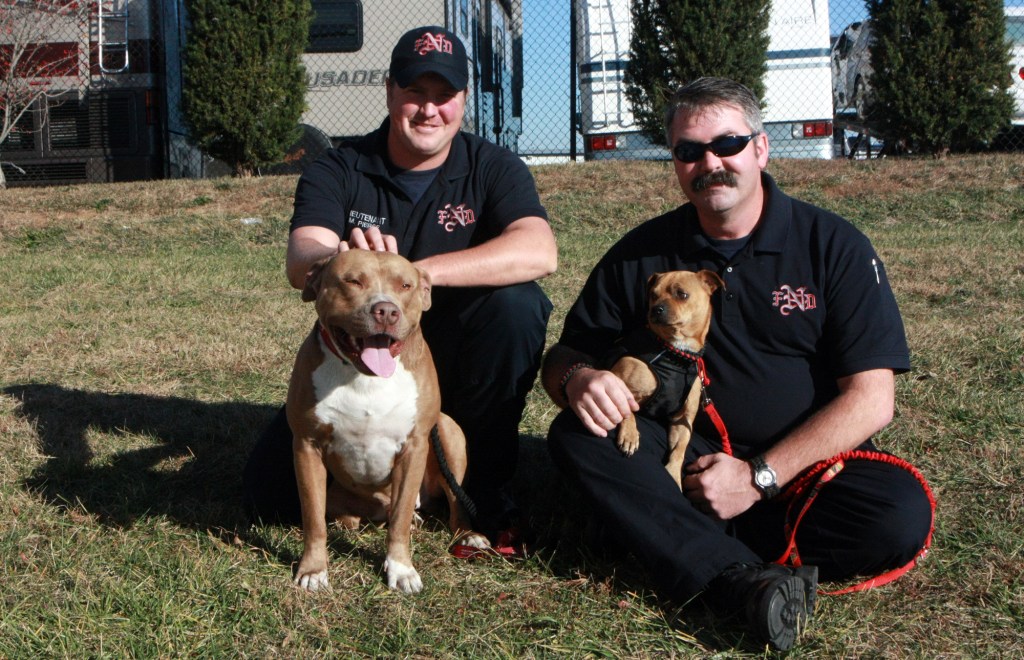 Two Nicholasville Fire Stations welcomed new members to each of their families, but these two newbies are different than the regular recruits — they have four paws.

Butters, a four-year-old Chihuahua mix and Beezer, a two-year-old Stappordshire Terrier mix were both adopted from Jessamine County Animal Care and Control.

The JCACC helped out both fire stations by waving the chip and neutering fee.

“Moral has picked up since adopting the dogs and firefighters seem to be in a better mood,” Fire Chief Mark Case said.

The crews take care of the dogs by taking them on walks, supplying their food and spending time with them.

“It is great,” Lt. Johnny Adams said. “Especially after a stressful call, to come back to the station to the dogs.”

The fire stations are now working with Butters and Beezer to get them the training to become service dogs.

To adopt an animal from the JCAC, or find more information about the shelter, http://bit.ly/2fWaZYA. 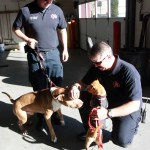