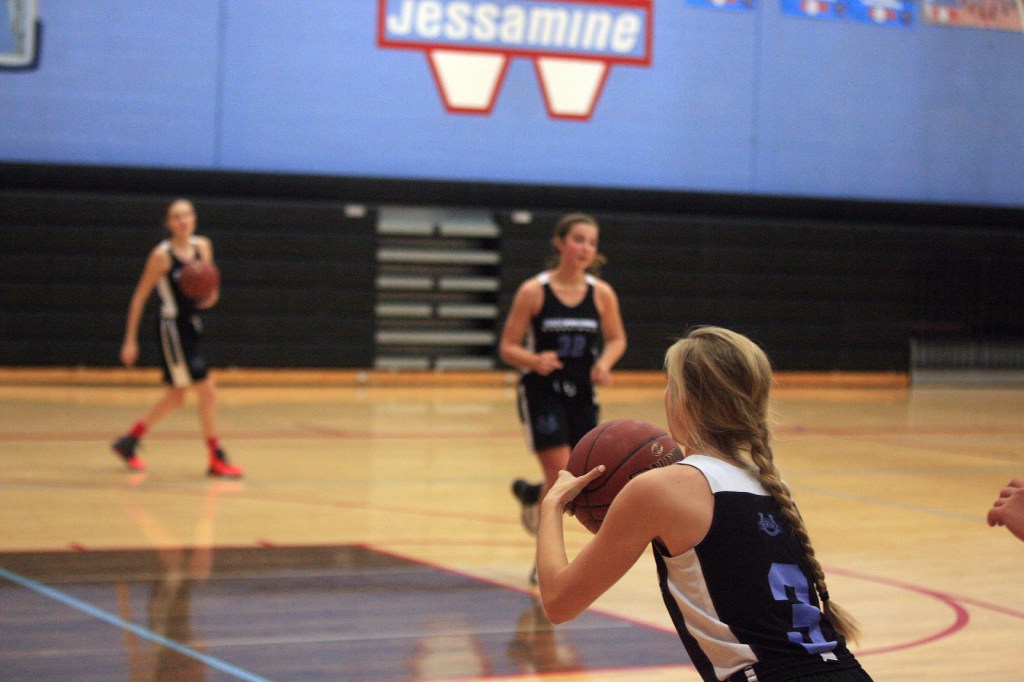 The stars appear to be lining up for a West Jessamine High hoops team that returns the main nucleus of a squad that won a program-best 19 games last season before falling to East Jessamine High in the opening round of the the 46th District Tournament.

Despite a few notable departures, the Lady Colts return their top four leading scorers — Faith Osborne, Anna Lee, Anna Rexford and Bethany Hamilton — and will have at their disposal a roster flush with young, returning talent, which rounds out a squad that should have no trouble replicating the success of the 2015/16 season.

“Everybody that had major contributions (last season) is coming back,” West head coach Jason Seamands said.

Now in his third year at the helm of West, Seamands has seen the consistency and hard work pay off into what he expects to be a team even better than last season. That success will, once again, be based around the speed and athleticism throughout the front court. Yet despite their lack of overall size, the Lady Colts have a few promising pieces in the paint that should offset the differences against bigger teams.

“I’ll tell you what, Anna Rexford is a 6-foot girl, but she plays like she’s 6-foot-2 or 6-foot-3,” Seamands said. “Like last night, in the first four quarters (West played five quarters in a scrimmage against Lafayette on Tuesday), she had 12 offensive rebounds against (the Generals). She’s just an amazing rebounder.”

West is also high on McKenzie Ivey, who Seamands said will be a great complementary player for the Lady Colts this season.

Offensively, Seamands doesn’t expect his team to have any trouble generating offense within the paint, but he’s aware that his guards will need to fight for second-chance points. Without a size advantage against most teams, West will have issues if it becomes just a one-shot team.

But, the Lady Colts might just have enough depth and talent to run most teams into the ground; as some of last season’s role players should see an expanded role this year, all of which boast of the same speed and talent of the starters.

“What you’re going to see is that some girls who were role players last year, who probably averaged six to eight minutes a game, I think get bumped up to 14 or 15 (minutes),” Seamands said.

West will play up to eight or nine players per game.

With a season set up to be yet another potential program-best, it would come as no shock if the goal of this team was to make a deep run into the 12th Region Tournament; however, that’s not the case for this West team.

For Seamands, it’s all about baby steps.

“I want to practice the right way,” Seamands said. “I want to be the hardest working team on our schedule. I think the results come if the process is right.”

Those tough practices and scrimmages might be already paying off. Seamands noted that this was the best fall he’s had regarding players coming ready to practice, the leadership of the seniors and players elevating their game.

“These girls like each other,” Seamands said. “The chemistry is great. I feel really good. I think the culture is right now. And if that stuff is right, then the results will come.”