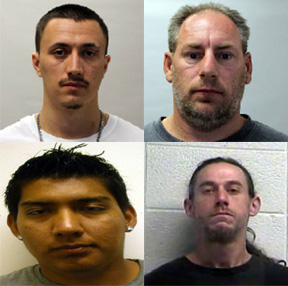 Out of 66 individuals on the sex offender registry in October, the Jessamine County Sherriff’s office found six to be non-compliant.

On Oct. 11, Donnie Robert Ragan, 41, and on Nov. 10, David Miller, 48, were both arrested and charged with failure to comply with the sex offender registry.

“They weren’t living where they were suppose to,” Chief Deputy Allen Peel, with the Jessamine County Sheriff’s Office, said, “They did not register their address.”

According to the Kentucky Law, KRS 17,500, a sex offender shall not reside within 1,000 feet of a high school, middle school, elementary school, preschool, publicly owned playground or licensed day care facility. Also, if a new facility was to open within one thousand feet of the offender’s home, an offender has 90 days to comply with the law.

The other four subjects — Jeremy Bartlett, 35, David Vega, 22, Andrew Allen Lay, 28 and Randy Labonte, 45 — are still wanted, according to the press release.

“We try to check in once a year and verify that the sex offenders are living where they are supposed to,” Peel said.

Anyone with any information on the location of any of the wanted subjects is asked to contact the Jessamine County Sheriff’s Office at 859-885-4139. To search for sex offenders in your area visit http://kspsor.state.ky.us/\ 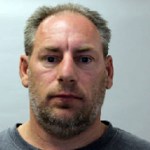 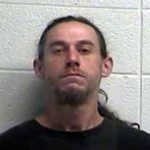 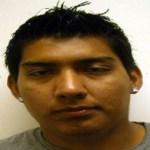 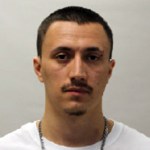